Angela Merkel, the present Chancellor of Germany, has the distinction to be the first German female to attain the honorable position. At the same time, her unique style has also placed her on the top of the list of the world’s most powerful woman. Besides having these honors, Angela Merkel is also the youngest person to hold the post of German chancellor since the Second World War. The ambitious Angela Merkel was born on 17th July 1954 in Hamburg, Germany.

In her early life, Angela Merkel studied physics in Templin and at the University of Leipzig from 1973 to 1978. Later from 1978 to 1990, she worked and studied at the Central Institute for Physical Chemistry of the Academy of Sciences in Berlin-Adlershof. In 1977, Angela Merkel married physicist Ulrich Merkel, but the marriage ended up in divorce in 1982. Later in 1988, Angela Merkel gave herself a second chance and tied the knot with a Chemistry professor from Berlin, Joachim Sauer, who she has been married to since.

In the 1998 general election, after the defeat of Kohl government, Angela Merkel was made the Secretary-General of the CDU. After a financial scandal brought a twist within her party in 1999, Angela Merkel decided to take a fresh start without her mentor, Kohl, and was elected to become the first female chairperson of the party.

Angela Merkel was elected to the German Parliament from Mecklenburg-Vorpommern and since April 2000, has also been holding the title of the Chairwoman of the Christian Democratic Union (CDU). On November 22, 2005, Angela Merkel was sworn in as the “Chancellor of Germany”.  Besides all these achievements, Angela Merkel is the third woman to serve on the G8, after Margaret Thatcher and Kim Campbell.

The talented and powerful woman, Angela Merkel, has also served as the president of the European Council and became a member of the “Council of Women World Leaders” in 2007. With estimated earnings of $303,800 as of November 2011, Angela Merkel has once again named as the most Powerful Woman of the world. 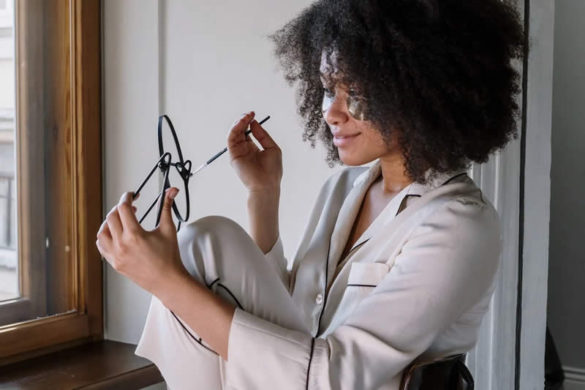 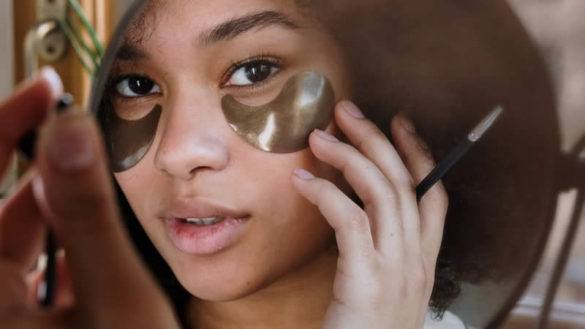 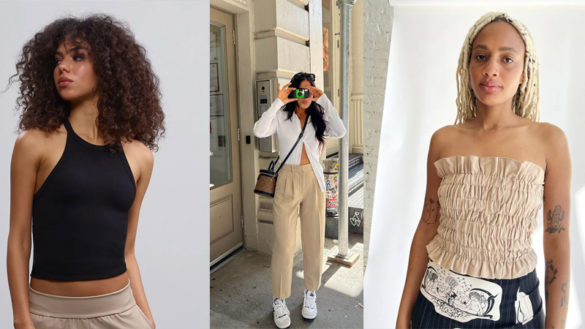 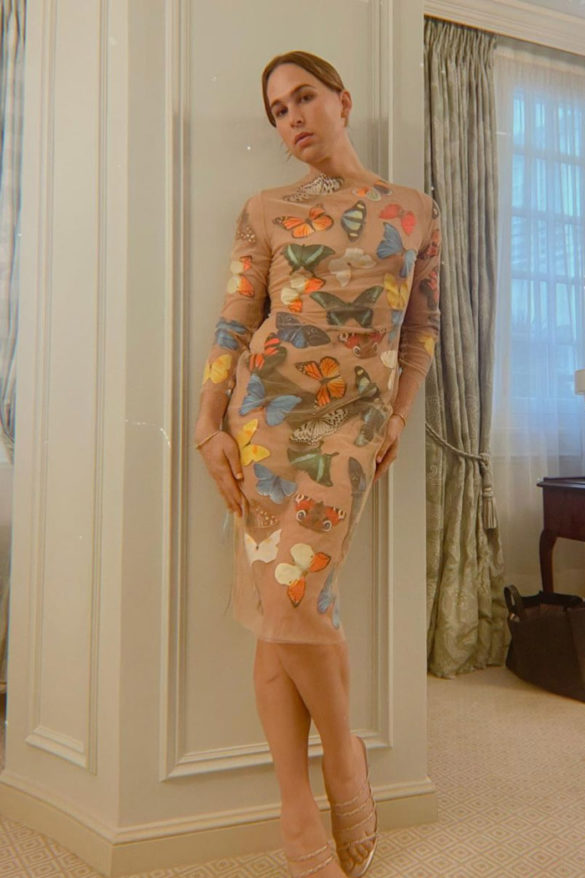 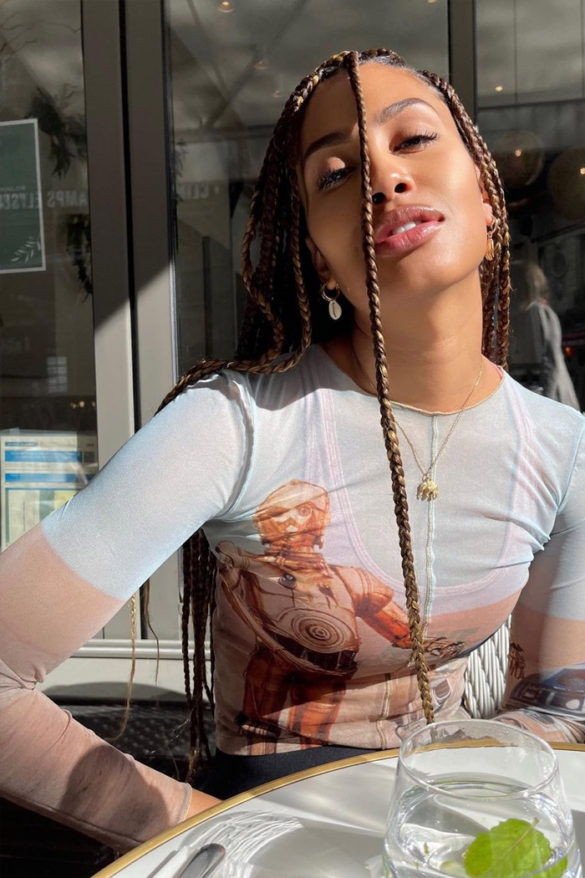 Have a Happy Healthy Pet