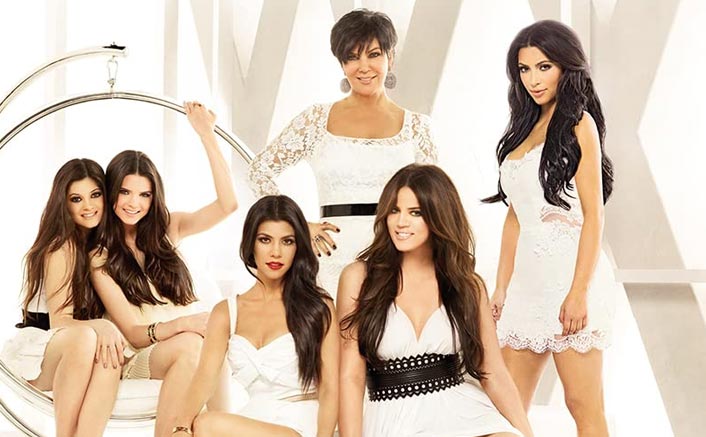 Keeping Up With The Kardashians is one of the most popular reality shows globally. Till now, we have seen Larsa Pippen and Kardashians as BFF but it seems that they will never be friends again. Read the article to know more.

According to a recent media report, Kardashian family is highly disappointed with the 46 years old as they feel that she is merely using them for her career.

As per a report published by Hollywood Life, “The family is definitely disappointed and angry Larsa would share what she did in the interview, but not really surprised because they feel like Larsa is just using them to further her career at this point.”

Larsa Pippen was regularly seen with the Kardashian family since years at parties, vacations and more. She had even appeared on KUWTK several times. In reference to Larsa’s comment that Kanye West had brainwashed the Kardashians, the report added, “Larsa and Kim Kardashian especially were extremely close so it’s sad a friend would do this to a friend.”

The report further confirmed that Kardashians will never be friends with Larsa Pippen again as the family is “not losing sleep over this by any means.”

Meanwhile, Larsa Pippen had earlier confessed during a podcast that she was engaged in a close relationship with Kanye West. She had said, “I was his go-to person to call when he wasn’t happy with X, Y and Z…How that turned? Maybe because I blocked him on my phone because I couldn’t bear taking his calls anymore. I can’t. I’m drained. I just feel like Kanye was in a place where he really didn’t trust anyone with Kim.”

How to Get Happy When You Are Feeling Sad