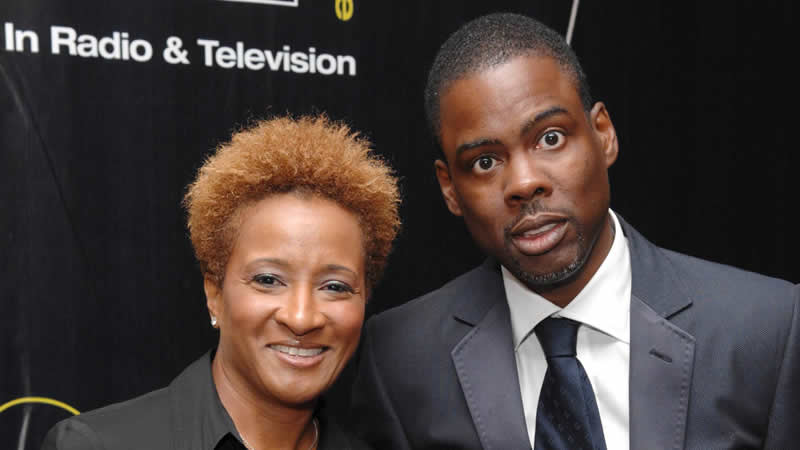 Wanda Sykes said on Wednesday they were sickened by best actor winner Will Smith‘s slap of presenter Chris Rock at Sunday night’s ceremony.

The Academy Awards co-host said the incident was “sickening” and that she felt physically ill at the time. “I’m still a little traumatized,” Sykes said in clips released on Wednesday from an interview on the Ellen DeGeneres talk show.

Less than an hour after his attack on Rock, Smith won the best actor for his role as the father of tennis legends Venus and Serena Williams in “King Richard.” He gave a tear-filled acceptance speech in which he apologized to the academy and his fellow nominees — but not Rock.

Sykes said she felt Smith should have been escorted out and not permitted to accept his award.

“For them to let him stay in that room and enjoy the rest of the show and accept his award, I was like how gross is this? This is just the wrong message,” she said.

The clash with Rock overshadowed the night’s awards, in which the heartwarming movie “CODA” won the best picture. Schumer and Sykes co-hosted the ceremony with Regina Hall.

Smith apologized to Rock and others in a statement on Monday, saying he “reacted emotionally” to the joke about his wife, actor, and talk show host Jada Pinkett Smith.

Rock had referenced the 1997 film “G.I. Jane” in which actress Demi Moore shaved her head. It was unclear whether Rock was aware that Pinkett Smith has a disease that causes hair loss.

The Academy of Motion Picture Arts and Sciences condemned Smith’s behavior and is weighing whether to take action against him.

If the group concludes Smith violated its conduct policy, it could expel him from the organization, revoke his Oscar or make him ineligible for future awards.

In other recent cases, such as that of disgraced producer Harvey Weinstein, the academy revoked his membership but stopped short of taking away his Oscars.