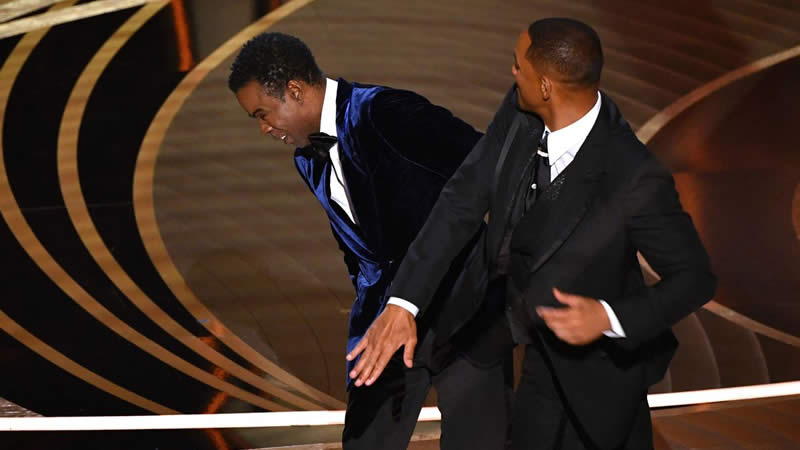 Will Smith earned his first Academy Award on Sunday, taking up the best actor award for his portrayal of Richard Williams in “King Richard,” the tenacious father who nurtured tennis champions, Venus and Serena Williams.

Smith, 53, one of Hollywood’s most popular actors, has previously been nominated for the 2001 film “Ali” and the 2006 film “The Pursuit of Happyness.”

This time, he depicted Richard Williams and his unique plan for lifting his daughters from a municipal park in a tough Los Angeles neighborhood to Wimbledon’s Centre Court.

Smith rose to prominence in the 1990s with the television sitcom “The Fresh Prince of Bel-Air,” and first focused on comedy and action roles before branching out into drama.

He received his first Academy Award nomination for portraying Muhammad Ali and a second for portraying another real-life figure, Chris Gardner, a once-homeless father who went on to create his own brokerage firm.

Isha Price, one of Venus and Serena’s three elder half-sisters, was an early contributor to the “King Richard” script, providing details and recollections that helped the film become a family drama.

Venus and Serena Williams became executive producers on the project only after viewing the completed film. Richard Williams has been ill for years and was unable to participate.

“It’s terrifying when you’re portraying a real person who is still alive and you know they’re going to see it,” Smith admitted in November to late-night TV presenter Jimmy Fallon.

In an unexpected turn of events, Smith appeared to punch Oscars presenter Chris Rock after making a joke about his wife, Jada Pinkett Smith.

During the third hour of the broadcast, Rock entered the stage to present the prize for best documentary and cracked a joke about Pinkett-Smith being in GI Jane 2 – a reference to her shorn head, apparently.

Pinkett-Smith has previously spoken candidly about her alopecia, a disorder that results in hair loss.

Smith then stated repeatedly, “Keep my wife’s name out of your f—g mouth,” as the transmission experienced technical difficulties for American viewers.

Smith then charged the stage, striking Rock, which was captured on uncensored international television broadcasts.

As a befuddled virtual audience attempted to decipher what occurred, the incident became instant material for memes.

“Wow, Will Smith just smacked the s–t out of me,” Rock exclaimed.

Smith closed his speech by expressing gratitude and expressing hope that the Academy “would invite me back.”

Rihanna Responds to Photographer’s Question about her Ring