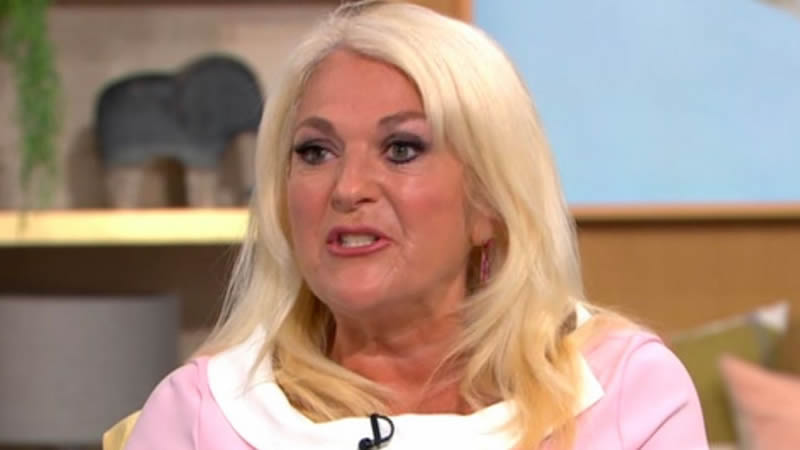 Vanessa Feltz, who is a frequent guest on the ITV1 daytime show This Morning, has issued an urgent warning over the rise in online scams.

According to the details, Feltz appeared in the studio, opposite the well-known presenter duo Philip Schofield and Holly Willoughby.

Normally, she appears on This Morning to offer words of advice and wisdom. Similarly, on May 25, she urged the viewers of the show to exercise caution towards online scams.

Scam texts, calls, and emails have once again been circulating, striking concern into individuals up and down the country, according to Birmingham Live.

Feltz was advising viewers to remain vigilant and not panic. She said: “We must remember all the police sergeants I’ve ever talked to about this say nothing is ever that urgent.

So you get a message you’re not expecting saying, ‘you’ve got to urgently contact this, you’ve got to quickly join this link’ or whatever it is.”

“Nothing is that urgent. If something is really important you will be contacted in the normal, legitimate manner, but you know when people are dashing about they think, ‘Oh my God, quick!’ Then they’ve done it before they’ve even had a chance to think,” Feltz added.

She further concluded by saying that “nothing is that urgent, that’s the thing to remember.”