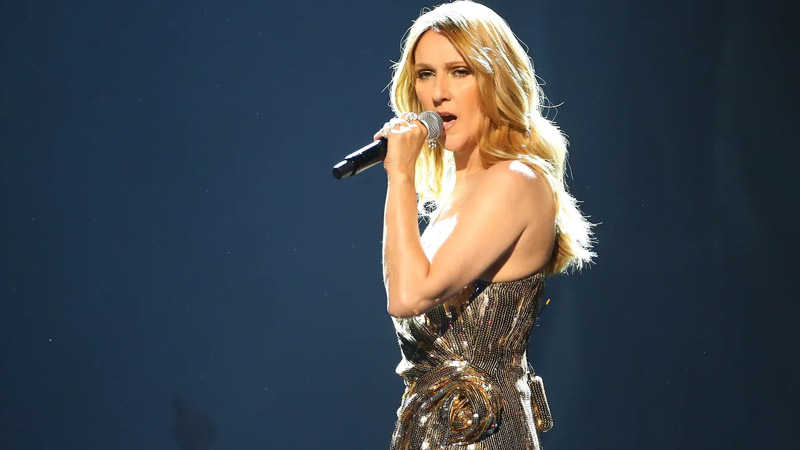 Celine Dion fans are up in arms after the My Heart Will Go On singer was excluded from the 200 Greatest Singers of All Time list compiled by music publication Rolling Stone. Aretha Franklin topped the list and some of the other artists within the top 20 include Beyonce, Mariah Carey, Freddie Mercury, Whitney Houston, and Prince.

Comments on social media demanding answers for Dion’s exclusion – and that of other singers – began rolling in after the list was released on Sunday (Jan 1). Actress Yvette Nicole Brown wrote on Twitter: “They got THE @MichaelJackson way down at EIGHTY-SIX?! and no @CelineDion at ALL?!”

“… and if Celine Dion isn’t in the Top Ten at the LEAST what are we really doing?!” she added. Another who disagreed with the list wrote: “Rolling Stone but (sic) Taylor Swift in the Top 200 vocalists but didn’t even mention Celine Dion or Janet Jackson. And they put Rihanna ABOVE Kelly Clarkson?????”

Yet another tweeted: “Look… you can argue Celine Dion’s music is not your cup of tea and that’s fair … But to say that Celine Dion is not among all-time greatest singers is unbelievable.”

The publication did try to manage expectations – and possibly placate the expected outrage in its introduction to the story. “Before you start scrolling (and commenting), keep in mind that this is the Greatest Singers list, not the Greatest Voices list. Talent is impressive; genius is transcendent. Sure, many of the people here were born with massive pipes, perfect pitch, and boundless range. Others have rougher, stranger, or more delicate instruments.”

It was explained that the new list – which began as the 100 Greatest Singers list in 2008 and gets updated every year – was compiled by staff and key contributors, “and it encompasses 100 years of pop music as an ongoing global conversation”. Selections were made after considering “originality, influence, the depth of an artist’s catalog, and the breadth of their musical legacy”.

Also considered one of the 200 Greatest Singers of All Time is Jungkook from BTS, who is at No 191. The rest of the members of the popular K-pop group – RM, V, Jimin, J-hope, Suga, and Jin – did not make the cut, however. The 54-year-old Dion recently announced that she’s suffering from a rare neurological disorder called Stiff-Person Syndrome, which causes muscle rigidity and increased sensitivity to sound touch and emotional stimuli that can catalyze muscle spasms. This has led to cancellations and postponements of numerous shows in the coming months.