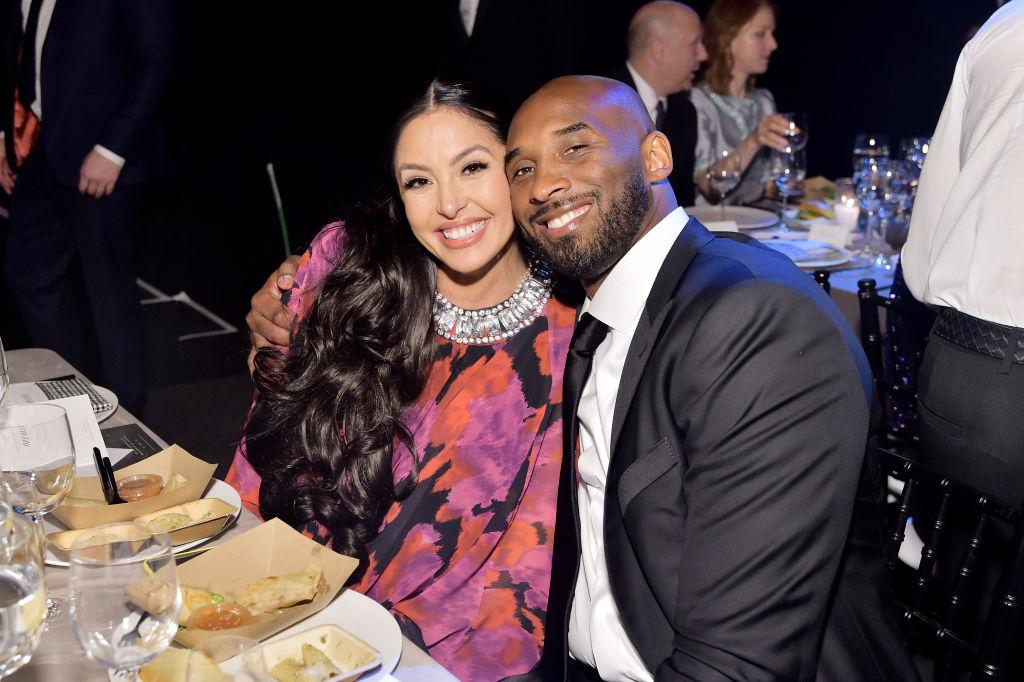 The relationship of Vanessa Bryant and her mother Sofia Laine appears to have turned sour months after the death of the former’s husband, Kobe Bryant.

Bryant has accused her mother of attempting to extort $5 million from the family through what she has branded a “frivolous, disgraceful and unimaginably hurtful” lawsuit, People has learned. The allegations come after Laine filed a lawsuit against her daughter for not helping her out with finances even when Kobe said that he “would take care of her for the rest of her life.”

In the suit, Laine also claimed that she served as a “longtime personal assistant and nanny” for the family and did that work without asking for any money.

Bryant has responded to these allegations, claiming that her mother is trying to “find ways to extort a financial windfall from our family.” She also revealed that her mother has never been her or Kobe’s personal assistant and did not work as a nanny for their kids.

“I have supported her for nearly 20 years, and she was never my or Kobe’s personal assistant, nor was she a nanny. I have always been a stay-at-home mother and my husband and I were our daughters’ full-time caregivers,” People quoted Bryant as saying.

In her statement, she also said that the claims made by her mother are “false” and that she has been trying to improve her relationship with Laine for years now.

“She now wants to back-charge me $96 per hour for supposedly working 12 hours a day for 18 years for watching her grandchildren. In reality, she only occasionally babysat my older girls when they were toddlers. As of 10 years ago, our kids were full-time students and athletes and I didn’t have another child until 2016,” Bryant said.

The widow also opened up about the TV interview her mother gave after Kobe’s death, in which she claimed that her daughter forced her out of the family home. Bryant clarified that she and Kobe helped Laine when she did not have enough money to buy a house and continued to help her even after that betrayal.

Bryant also alleged that her mother asked for $5 million, a house and a car after Kobe’s death in January.

“Even after that betrayal, I was willing to provide my mother with monthly support for the rest of her life and that wasn’t good enough. She instead contacted me through intermediaries (contrary to what she claims, my phone number hasn’t changed) and demanded $5 million, a house and a Mercedes SUV,” Bryant noted.

Kobe’s wife concluded her statement by saying that her husband never promised her mom “anything” and would be “so disappointed in her behavior and lack of empathy.”