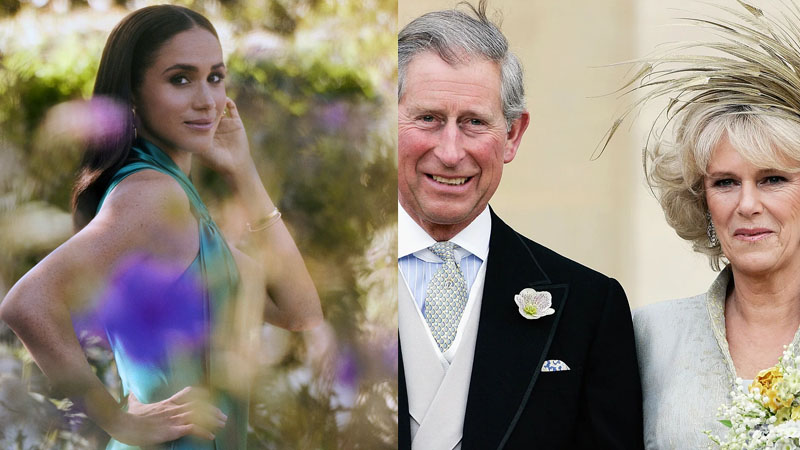 Prince Harry and Meghan Markle made headlines with a feature cover story in New York Magazine’s The Cut in August.

The Duke and Duchess of Sussex made headlines for their snarky interview tone and small digs at the British royal family.

In the last two months, a lot has changed. With Queen Elizabeth‘s death in September, the monarchy is less tolerant of such behavior.

King Charles III is doing everything he can to protect the image of the British monarchy, and the Sussexes will pay the price if they choose to tarnish the Royal Family.

The full titles of Prince Harry and Meghan Markle’s children, Archie and Lilibet, have been kept by the new Sovereign.

The King has stated unequivocally that the children will receive them only if their parents do not embarrass the Royal Family through their various projects.

Markle tried to fix some of the damage caused by The Cut interview in her October cover story for Variety. The former actress has come up with an intriguing defense: they were “too trusting” of the journalist.

Markle did not accept full responsibility for the disaster. Instead, she threw Allison P. Davis, a reporter, under the bus. The mother of two is hoping that King Charles will overlook the incident.

She told Variety writer Matt Donnelly: “The [New York] story was intended to support Archetypes and focus on our projects. I’ve had some time to reflect on it. Part of me is just really trusting, really open — that’s how I move in the world.”

The Palace is keeping a close eye on all of these developments. However, there is little trust between the two sides. Markle may say something neutral in one interview, but she may be negative in the next.

The Netflix docuseries is set to debut in December, and many expect it to contain juicy tidbits about the British royals.

Prince is still planning his tell-all memoir for 2023. He is unlikely to revisit significant events in his life without reflecting on his father, King Charles, stepmother Camilla, Queen Consort, and brother, Prince William.

While the media personality is trying not to offend King Charles at the moment, she will almost certainly have to do so later in order to advance the empire that she and her husband are trying to build.

Meghan Markle Slammed For Speaking About Warm Relationship With The Queen