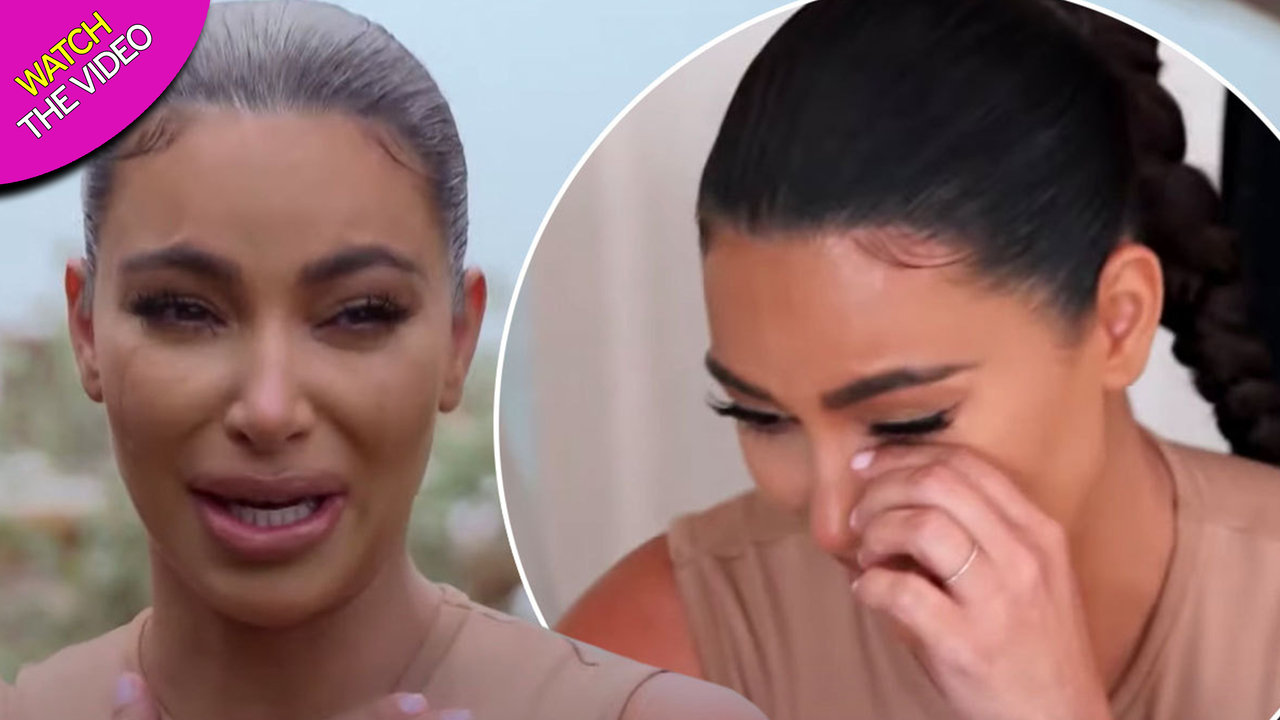 Kim Kardashian sobs as she announces that Keeping Up With The Kardashians is coming to an end in a first look teaser.

The 40-year-old made waves late last year that 2021 would mark the end of the hit reality show, which has run for a staggering 14 years.

In March, fans will see the show’s final ever scenes play out as the Kardashian-Jenner clan move on to new pastures.

Kim today shared a montage of past clips and highlights, spliced in with some new footage.

We see momager Kris gathering the cast and crew to tell them that the show is ending.

Kris has tears in her eyes as she says: “We just wanted to tell you in person that we won’t be going forward with filming the show anymore.”

Kim, who’s tears come flooding forth, adds: “I just want you guys to know that I really appreciate each and every one of you.”

She also provides voiceover for the trailer, narrating: “Filming has been one of the best experiences of my life.

“We didn’t think anyone would be into watching a show about our crazy family.”

It wraps up with Kris asking the camera: “Did we make the right decision by walking away?”

And the bombshell teaser also features Khloe and Tristan Thompson discussing a possible second baby, as well as Kourtney and ex Scott Disick snoozing beside each other on the sofa.

Kylie and Kendall tell the camera: “I’m just really blessed that we had this opportunity to even do this. We have a lot of memories.”

It’s currently unclear exactly what will play out in the final season.

Meanwhile, Kim is rumoured to be splitting from husband of seven years Kanye West, though both parties are yet to address the reports.