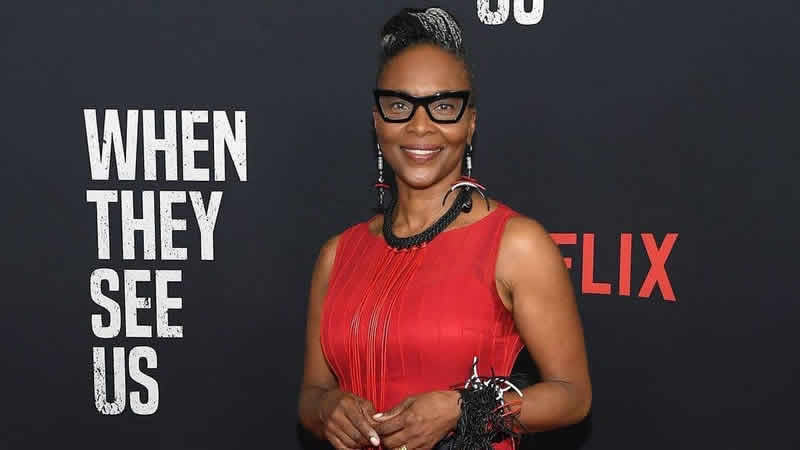 Suzzanne Douglas, known for her leading role in the Robert Townsend sitcom The Parent ‘Hood has passed away at the age of 64.

Angie Tee reported to be a cousin of the late actress, broke the news of Douglas’ death on Facebook on July 6. In her post she wrote:

“Suzzanne Douglas a beautiful and talented actress made her transition today. She warmed our hearts on movie screens and television sets all over the world. This beautiful soul was my cousin.

“I can remember growing up, there weren’t very many black actresses who had starring roles but there was my cousin with the lead role in “Tap” starring alongside great dancers such as Gregory Hines and Sammy Davis Jr.

She also performed with Angela Bassett and Whoopi Goldberg in “How Stella Got Her Groove Back.”

The Inkwell, Jason’s Lyric and so much more the list goes on. The world will miss your talent but your soul will live on forever Rest in Paradise my beautiful cousin Suzzane you will be missed .

Douglas was born in Chicago and raised in public housing on the city’s south side by her single mother along with her three siblings.

After developing an interest in the arts at a young age, she earned a Bachelor’s degree from Illinois State University before later earning a Master’s in Music degree from the Manhattan School of Music.

For her lead role in Tap in 1989, Douglas won an NAACP Image Award for Outstanding Supporting Actress in a Motion Picture. From there she went on to star in other feature films such as The Inkwell, Jason’s Lyric, and How Stella Got Her Groove Back. In 2015, she portrayed Cissy Houston in the Lifetime biopic, Whitney.

Douglas appeared in a number of TV sitcoms and dramas over the course of her career as well. In addition to her leading part as Jerri Peterson in the WB comedy.

The Parent ‘Hood, Douglas also had guest roles on The Cosby Show, Touched By An Angel, The Parkers, and The Good Wife. Most recently, she starred in Ava Duvernay’s 2019 miniseries When They See Us.

Earlier this year, Reagan Gomez, who starred alongside Douglas in The Parent ‘Hood gave her TV mom her digital flowers. Today she has retweeted those Mother’s Day posts in her memory. So far, no cause of death has been revealed.

Steve Harvey Just Made The Most Devastating Announcement Ever!