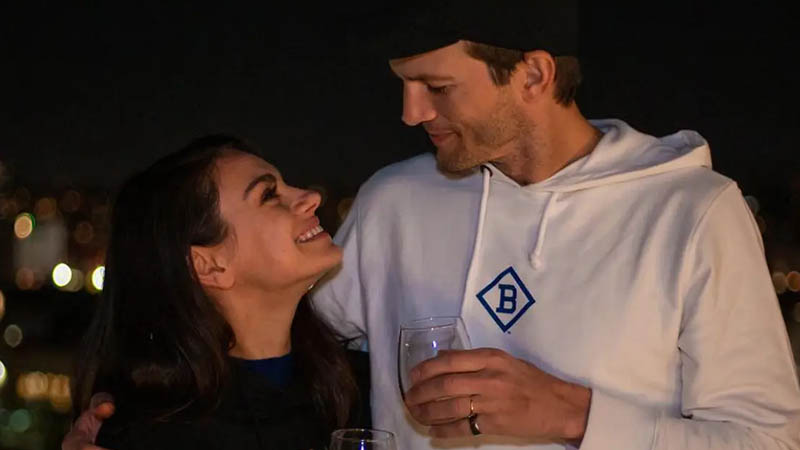 Actor Ashton Kutcher recalls how he once thought his wife, actress Mila Kunis, was watching p*rn, which later turned out to be a steamy scene from the web series, Bridgerton.

In an episode of “Today”, Mila admitted she has been hooked on the period drama and in fact stays up late to watch it, reports femalefirst.co.uk.

“So, I’m on episode five for anyone who’s seen it, y’all are aware what happens in episode five. I clearly stayed up until midnight. I was like, ‘What’s happening in this show?’,” Mila Kunis said.

Mila Kunis continued: “He’s dead asleep, wakes up in the peak of the fifth episode and this is a TMI, but he literally goes, ‘Are you watching a p*rno?’ He was so confused.”

Ashton Kutcher shared that it was “terrifying” to wake up and hear voices.

Ashton said: “She’s watching in the middle of the night, and I didn’t know what was going on. I was like, ‘Is there someone else in the bed?’ It was terrifying!”

Ashton Kutcher then joked “you’re cheating on me with this show”.

Have y’all seen Bridgerton yet? The show and the cast have been receiving massive love ever since its release on Netflix.

FDA alert: this dog food has killed more than 100 dogs, throw it away

Scientists found that COVID-19 may cause this permanent side-effect