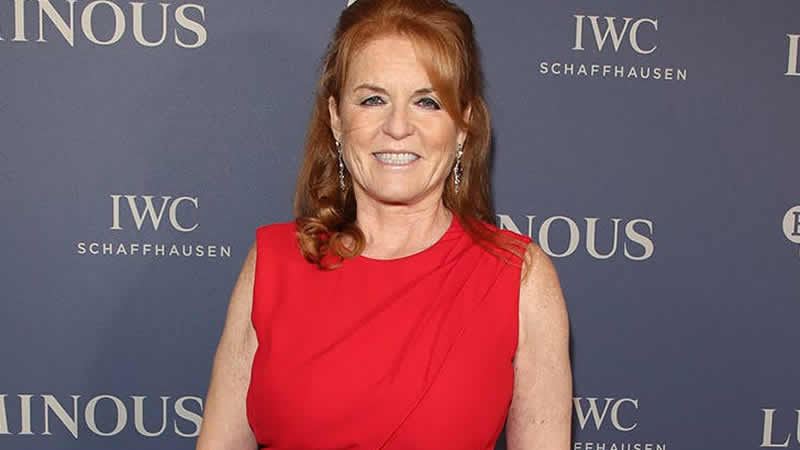 Sarah Ferguson is asking others to help her save a place close to her heart.

On Thursday, the Duchess of York opened up about recently learning that the Basingstoke and Deane Borough Council has approved a warehouse to be built at Oakdown Farm in Dummer.

Per Hello! magazine, the new construction will require the chopping down oak trees that line the road into the village where Fergie lived as a child. And these aren’t just any trees—they hold a special meaning to the 61-year-old royal.

“My father taught me to love everything about the incredible world of nature, and particularly instilled a sense of awe at the magnificence and importance of trees in the landscape,” Ferguson told the outlet.

“I remember loving the oak trees in and around Dummer, where I grew up, including those that form an avenue on an old road into the village. These trees actually inspired one of my children’s books, The Enchanted Oak Tree, which is designed to pass on the magic of trees to the next generation.”

Of course, the news came as a shock to the duchess, whose sadness has now turned to anger and concern for the wildlife habitat that is being destroyed.

She continued, “I was at first heartbroken and then deeply angry to hear about plans to cut down the woodland corridor of 67 mature oaks in Dummer, to make way for an enormous warehouse.

One oak tree is home to up to 2,300 species of wildlife and we simply can’t afford to keep losing trees from an already fragmented landscape. I’m urging people to sign a petition against these plans, which must be brought to a halt before it’s too late.”