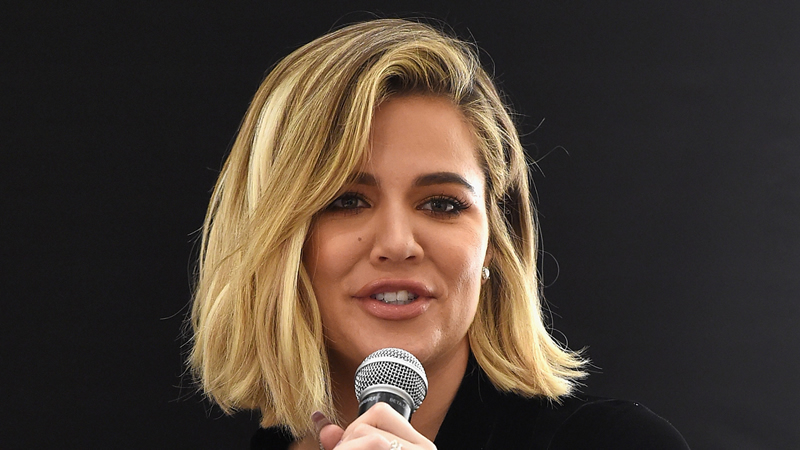 Khloe Kardashian’s relationship ended a year ago when it was found that her now-ex-partner and baby daddy, Tristan Thompson, fathered another woman’s child.

However, she has now gone to social media to share her relationship “advice of the day.” The 38-year-old shared a message on her Instagram Stories, saying, “Advice of the day: You can’t make someone love you by giving them more of what they don’t already appreciate.”

While the Good American co-founder did not clarify, the letter arrived almost a year to the day Tristan’s cheating was made public. Tristan’s son Theo was born in December, and the NBA star was recognized as his father a month later, causing him to apologize to the Kardashians on social media for causing her “humiliation”.

Khloe and Tristan started dating in 2016, and during their relationship, Khloe had to cope with multiple cheating rumors according to cosmopolitan.

Photos of the sports star reportedly kissing other ladies emerged only days before they delivered their first child, True, in 2018. The reality TV star gave him a second shot, but they split up less than a year later following another cheating scandal.

In the following years, they held an on-off relationship and welcomed their second child together via surrogate in July. It was previously revealed that their son “was conceived via surrogate before it was revealed to Khloe and the public that Tristan was having a baby with someone else”.

Kris Jenner was seen on a recent episode of The Kardashians casting shade at Tristan while discussing their baby names. Kim Kardashian was questioning Khloe about her son and stated that she needed to know more. Kim, 42, asked: “What are we gonna name him? That’s what I need to know.”

Mum Kris was quick to respond, making a subtle jab at love rat Tristan by suggesting Khloe drop her cheating ex’s last name from their baby altogether. She said: “How about Rob? How about Rob Kardashian -Thompson? And then just call him Rob Kardashian?”