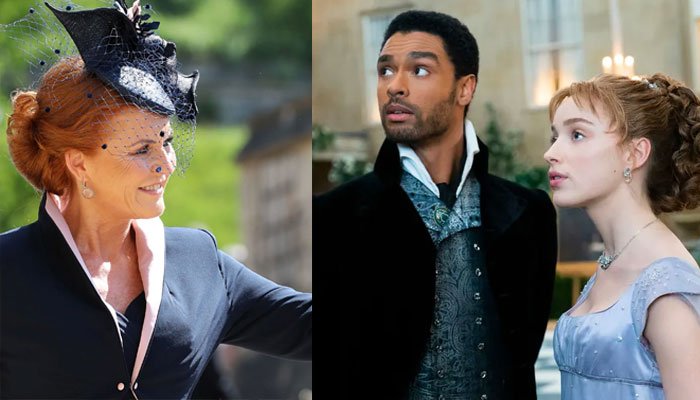 She shed light on it all during her candid interview with Us Weekly and was quoted saying, “I adored ‘Bridgerton’ so much that I watched it twice, deliberately. I’m obsessed with it.”

She went on to say, “I think Daphne is a terrific character, as we see her learning about life. I love the way she learns to use her strong voice. It chimed with me because now is the time for women to speak up.”

Later on into the interview she also touched upon the character’s makeup and revealed, “The costumes and set designs were incredible too. The way Betsy Beers and Shonda Rhimes have created ‘Bridgerton’ is fabulous and I was really impressed.”