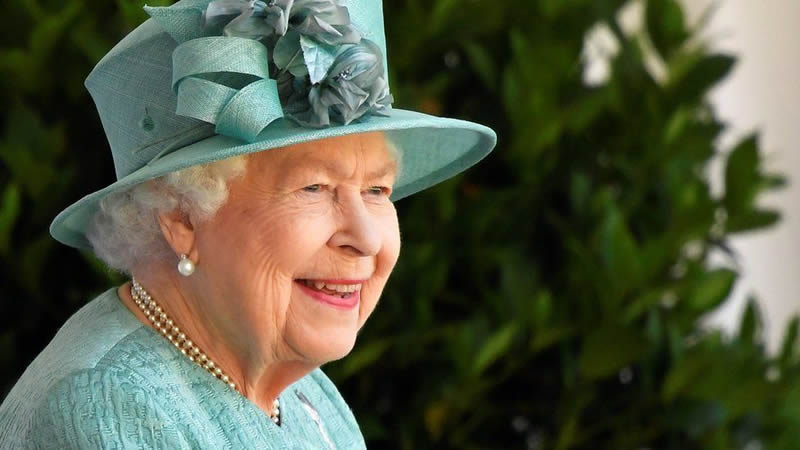 The Queen was assisted in achieving her goal of “secret wish” By one of her closest aides despite warnings from her advisors it could “bring the monarchy down”.

Angela Kelly, Royal Dresser, said that she had known for years about Her Majesty’s wishes. a “secret wish” To be photographed holding her hands in her pockets.

But, her aides, as well as the Queen Mother, were opposed to this idea and considered it unacceptable. “not suitable for the public eye”.

Some people even thought that this casualness could be dangerous. “bring the monarchy down”.

She was tired of standing for years for official portraits and longed to be photographed more casually.

Kelly was happy to oblige and fulfilled the Monarch’s wish when she worked on her first book. She asked Kelly if she would be open to modeling with her hands in her pockets.

She spoke to the Daily Telegraph: “The Queen looked at me in amazement as I asked whether she knew the potential implications of the photographs.

“She didn’t take long to answer: yes, she would do it and, yes, she was sure.”

On the big day, the Monarch knew exactly what she wanted and even gave the photographer, Barry Jeffery, the directions of how things would go.

The author quotes the Queen as saying: “Barry, we will do it this way. Keep the camera moving.”

Kelly said: “And we were off. Her Majesty took her position in front of the lens and started striking a series of poses, slipping her hands in and out of her pockets and placing them onto her hips, mimicking the stances of a professional model.”

Her book was published by the Royal Collection.

“Their opinion was that these more candid photographs would bring the monarchy down and therefore they were not suitable for the public eye,” she revealed.

“Why they thought that I have no idea” She added.