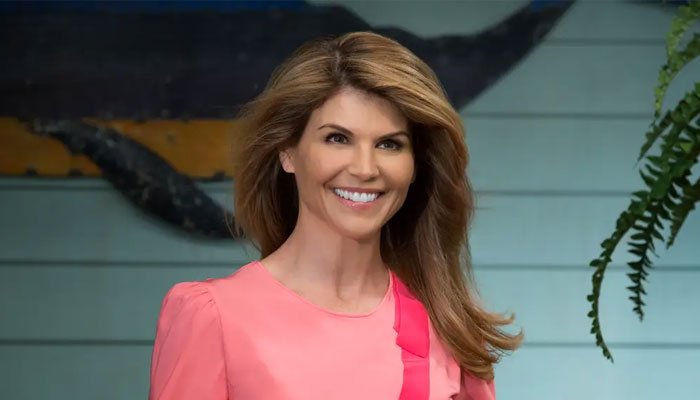 Lori Loughlin is currently serving prison sentence after being found guilty in the college admissions scam.

A source close to the actress told PEOPLE that Loughlin is adjusting to her life behind the bars.

“She has not had any specific problems,” the source told the outlet. “No one has tried any [expletive] with her. No one is bullying her. The guards aren’t treating her any differently than other inmates.”

Talking about the first time she arrived at the jail, the insider said, “She was a little weepy on her first night there.

“But she pulled herself together quickly. Now she’s resolved to finish her sentence with her head held high,” they added.

Lori and her husband Mossimo Giannulli were convicted in the college admissions scandal after they both plead guilty.

“I made an awful decision,” she told the judge after she was sentenced. “I went along with a plan to give my daughters an unfair advantage in the college admissions process. In doing so, I ignored my intuition and allowed myself to be swayed from my moral compass.”

Despite warnings from advisors, the Queen was allowed to fulfill her secret wish’