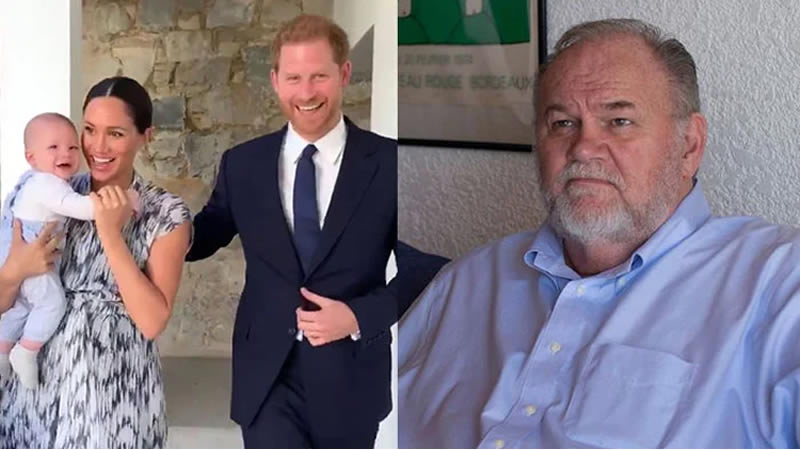 Meghan Markle’s uneasy relationship with her father Thomas has long been known. In 2018, he refused to come to his daughter’s wedding on the pretext that he had not heard her calls while in the hospital. Now the 76-year-old man has declared himself again. The reason was the birth of his granddaughter – Lilibet Diana.

In a new interview with the Australian channel, Thomas Markle said that he would be disappointed if he did not hold her in his arms. In addition, he lives only 113 km from the mansion of his daughter and son-in-law in California.

In addition, according to the Mirror, Thomas stated that he did nothing terrible for Megan to completely exclude him from her life. By the way, Megan has not seen her father for over three years.

We will remind, last year the Dukes of Sussex moved to Montecito. Markle’s mother, Doria Ragland, who has an excellent relationship with her son-in-law, also moved into their house.