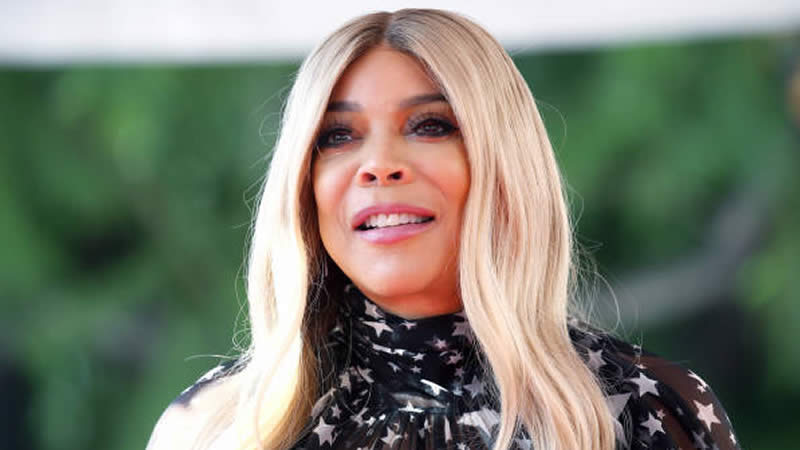 The Wendy Williams Show memorabilia will allegedly be thrown out in the trash now that the show is ended.

According to EurWeb, the tabloid The Sun cites a source that says that the show’s props will be trashed. Williams’ Hot Topics chair, also known as her “Big Purple Chair,” and her wigs will also be discarded, according to the source, “since she didn’t come and get them.”

Contrary to what the “The View” production team did for the panel’s original table after the show’s 10th anniversary, the production team “is not even bothering to try to donate the chair to a museum,” according to the insider. The Smithsonian received a donation of the View table.

It’s unclear if this is accurate, but it is true that Williams skipped the final episode of her program, which will be handed over to Sherri Shepherd in the fall. The Big Purple Chair was included in the final image of the set that The Wendy Williams Show posted, showing how creepy the show’s final episode had been.

Due to a number of health difficulties, Williams took a lengthy leave of absence from the program in 2021. The Wendy Williams Show’s production company, Debmar-Mercury, has stated that they would like to collaborate with Williams once her health issues have been stabilized.

“It doesn’t mean the next day, but we will put it together and figure it out. It’s not like we have a Plan B where we hit a button and it’s back in a week, but we do have the desire to be in business with her if she can come back and be healthy, and so does Fox,” said Debmar-Mercury co-president Ira Bernstein.

As per yahoo, Mort Marcus, her other co-president, added that she would continue to host the show “as long as she wanted” if her health wasn’t an issue.

“We were protecting the business, while we waited for her,” he said while describing the high ratings Williams was still getting at the time of her departure. “And at some point, we had to say, ‘We have a business to run and she’s not here.’ It was a hard call.”