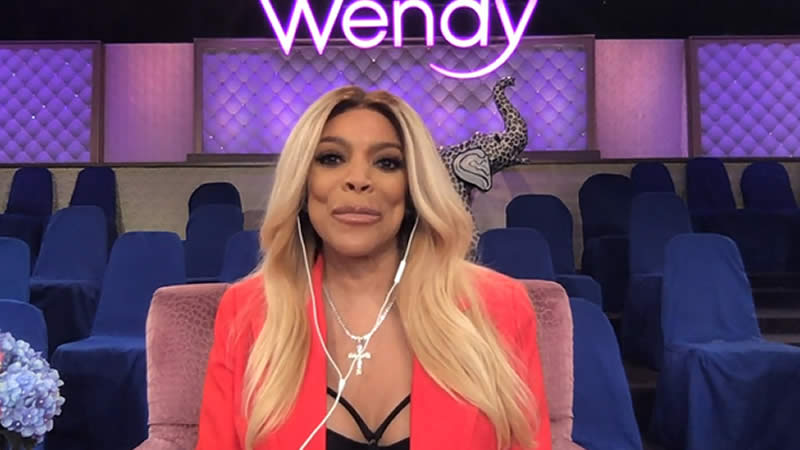 The 57-year old shared a fashion-forward moment Instagram photo on April 6, in the midst of her absence, Wendy Williams Show.

Wendy is wearing a cheetah-print coat and matching Louis Vuitton bags in the photo. The look was paired with a black dress and a bright smile. “Ready.”

Wendy’s post is six months after it became known that Wendy would be taking a break from her eponymous talk show due to illness. “ongoing medical issues.”