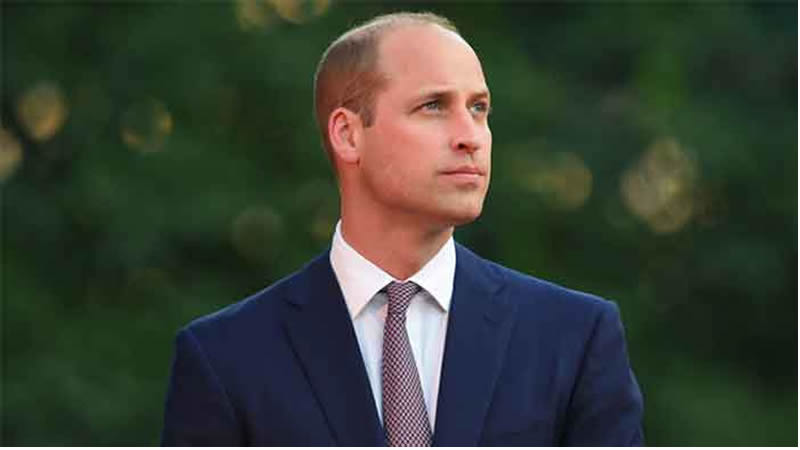 The duo talked about Price’s extraordinary life story and preparations for the Tokyo 2020 Olympic Games.

The video of their interview has received more than 118k views on the YouTube channel which William and Kate launched recently.

The royal couple’s channel is subscribed by more than half a million people on the video-sharing website.

William was praised by royal fans for making the athlete comfortable and called “a natural interviewer”.

Meanwhile, William’s younger brother Prince Harry is being criticized by the British media for breaking royal rules and speaking against his own family.

The Duke of Sussex was recently in the UK for the unveiling of his mother Princess Diana’s statue in Kensington Palace. – thenews