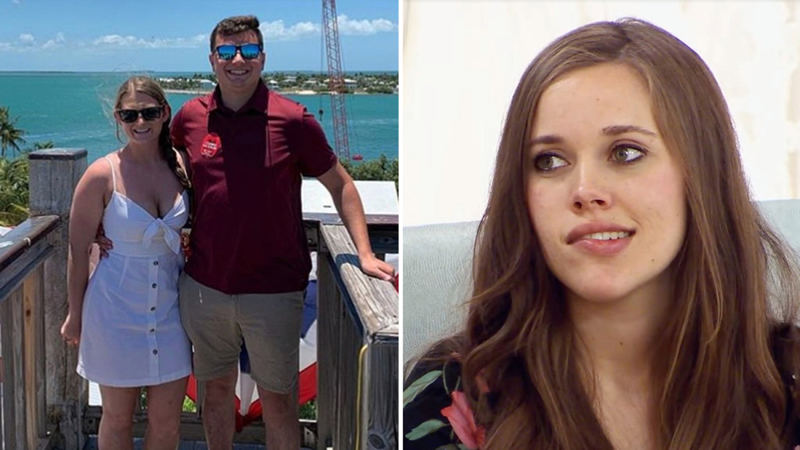 If you know anything about the Duggars, you know that they have very, very strict rules regarding male-female relationships.

Virtually all forms of physical contact between the sexes are prohibited before marriage, and divorce is considered the ultimate taboo.

So you can imagine the surprise of many within this insular community at this week’s revelation.

Jessica Seewald has filed for divorce after just two years of marriage!

Jessica, of course, is the rebellious sister-in-law of Jessa Duggar.

The sister of Jessa’s husband, Ben Seewald, Jessica comes from a family that’s every bit as conservative as the Duggars.

So to hear that Jessica is filing for divorce is every bit as surprising as it would be to hear that about Jessa herself!

That is a big risk, in terms of her relationship with her family.Doing so means running the risk of being disowned by her evangelical parents.The outlet reports that Jessica filed for divorce on May 21.The cause of her decision is currently unknown.

It’s been widely assumed that the situation must have been pretty ugly – after all, it’s not like this happens every day in their circles.The reasoning it simple.

It would have to be a bad situation if it prompted Jessica to take such decisive action so soon after tying the knot, right?

But others were congratulatory in their comments.

After all, at this point, there’s no reason to believe that the relationship was abusive.And Jessica has a long history of disregarding the norms and customs that her family holds so dear.