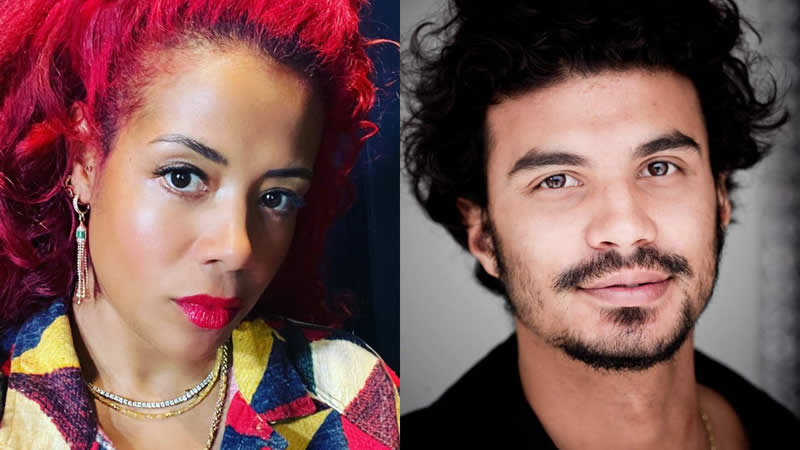 Mike Mora, Kelis’ husband of eight years, has died following a difficult battle with stage 4 stomach cancer. He was 37.

The “Milkshake” singer’s management team revealed the devastating news in a statement to ET.

As madamenoire previously reported back in October, Mora, who had been married to Kelis since 2014, said he felt something was wrong after his family ventured out into southeast Los Angeles to live on a farm.

He assumed working out in the field under the hot sun for long periods of time was causing him to experience fatigue. The young father of two said he knew something was wrong when he was hit with what he described as the “worst” stomach pain ever.

“Loss of appetite. Pain in my back also started to creep in…finally decided to do something about it,” he wrote on Instagram at the time. “It was a bit late. But just in time.”

The well-known photographer and real estate agent was later diagnosed with gastric adenocarcinoma, a form of cancer that grows in the lining of the stomach, according to the National Cancer Institute. After undergoing an endoscopic biopsy, his specialist revealed that cancer had spread aggressively to the lymph nodes in his back. Mora had been documenting his difficult health journey on Instagram for over a year.

“I am posting this…after so much thought. Many hours thinking of what the right thing to do is. Not because of a selfish reason .not because I want people to feel bad or sorry for me and my family. I am posting this because life is full of the most unexpected situations,” he explained his decision to keep fans and friends up to date with his health progress.

“I never thought this could happen to me. At just 36, with 3 kiddos, and a wife that loves me. I want to be able to help those that might be experiencing something like this- a life-altering disease full of questions and doubt- maybe, hopefully. By showing that it’s possible to make it through,” he added.

Following the news of Mora’s passing, a number of celebs and social media users flocked to his Instagram page to send their condolences, including entrepreneur Kenny Hamilton who wrote, “Rest well man,” while musician Evan Ross, recalled a sweet moment he shared with Mora.

“You and @naztokio recording me at @dallasaustins studio in Atlanta. First time I had ever really recorded a record in the studio,” he wrote on Instagram. “You made it feel easy and safe. Everything I saw you do. Was built in passion. I loved connecting again with you. Hearing about your children and the life you and your wife have built,” he added. “I’m sending all the prayers and love to your family brother.”

Kelis and Mora share a one-year-old daughter whom they welcomed in 2020 and their 6-year-old son. The singer also has a 12-year-old son named Knight from her previous marriage with rapper, Nas.

Our warm regards go out to Kelis and her entire family during this difficult time.

Joshua Kushner and Karlie Kloss blessed with a baby