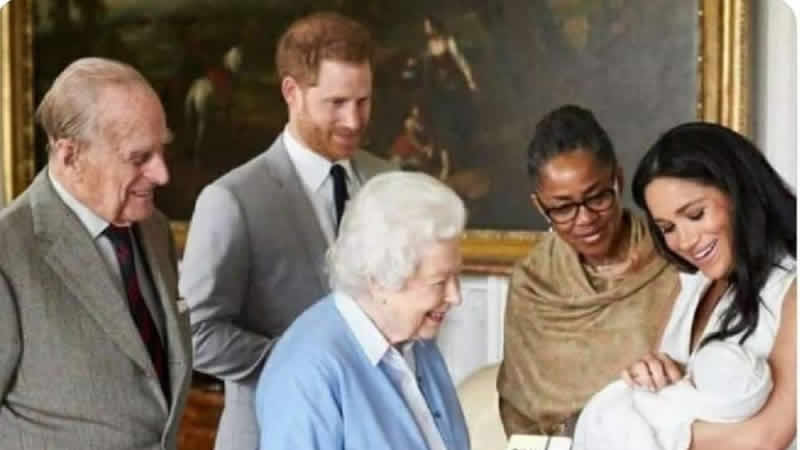 For the sake of observing all the canons, the Sussexes need to return to the UK.

The daughter of Prince Harry and Meghan, Duchess of Sussex, Lilibet was born on June 4. The birth took place at the Santa Barbara Cottage Hospital in California. Since Harry and Meghan now reside in the United States, their daughter’s christening will not be possible properly.

All the great-grandchildren of the Queen, including the elder brother of the newborn Lilibet, were dressed in a special outfit during baptism. The precious garment is a replica of the baptismal gown commissioned by Queen Victoria in 1841 for her daughter.

The original outfit was worn by 62 royal babies, and in 2004 it was replaced with exactly the same new dress. If the Duke and Duchess do not go to Great Britain, they will not be able to dress him on Lilibet.

It will also be possible to observe the tradition if Queen Elizabeth II sends the baptismal dress to the United States. But, according to experts, this outcome is unlikely.

“I will be very, very surprised if a child is baptized, and if they come to the UK, I definitely don’t think the baptism dress will be sent to California,” royal biographer Marlene Koenig told The Express. She added that mailing the dress off would not be an insult, but it was too valuable for that.

When Harry and Megan baptized their son Archie, they were still living at court, so there were no such problems, then the ceremony took place two months after the birth of the heir in the chapel of St. George.