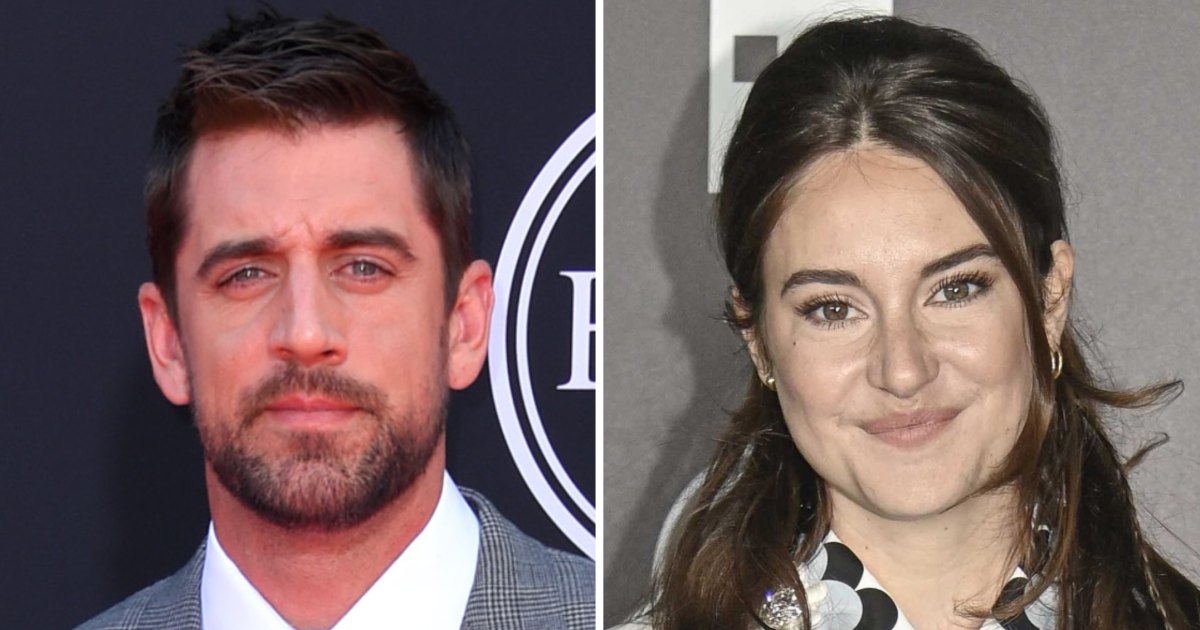 The Fault in Our Stars actress Shailene Woodley and her boyfriend Aaron Rodgers may have made it official! The Green Bay Packers athlete recently revealed that he’s engaged and can only be presumed he’s talking about Woodley.

The 37-year-old quarterback was recently honoured with NFL MVP Award during the 2021 NFL Honors virtual ceremony. While accepting the honour, Rodgers mentioned that he got engaged in 2020 – which makes it seem like Shailene Woodley is his new fiancee!

“Thank you so much, it’s honour to win this award for the third time,” Aaron says in the video. “2020 was definitely a crazy year filled with lots of change, growth, and some amazing memorable moments.”

“180 straight days of getting my nose hairs scraped, playing for very little fans or no fans in the stands the entire season,” Aaron continued. “I got engaged and I played some of the best football of my career.” At the end of his acceptance speech, Aaron thanked his team and his “fiancee.”

If you didn’t know, it was just a few days back that reports emerged that the Fault in Our Stars actress is dating Rodgers, but the news was not confirmed by either of them.

If you missed it, back in April 2020, in an interview with The New York Times, the 28-year-old actress revealed, “I haven’t spoken much about this yet publicly, and I will one day, but I was very, very sick in my early 20s.” Shailene did not disclose her health condition.

However, she revealed that she was undergoing the medical condition during the filming of the Divergent movies. “While I was doing the Divergent movies and working hard, I also was struggling with a deeply personal, very scary physical situation. Because of that, I said no to a lot of opportunities because I needed to get better, and those jobs ended up going to peers of mine who I love,” she admitted.