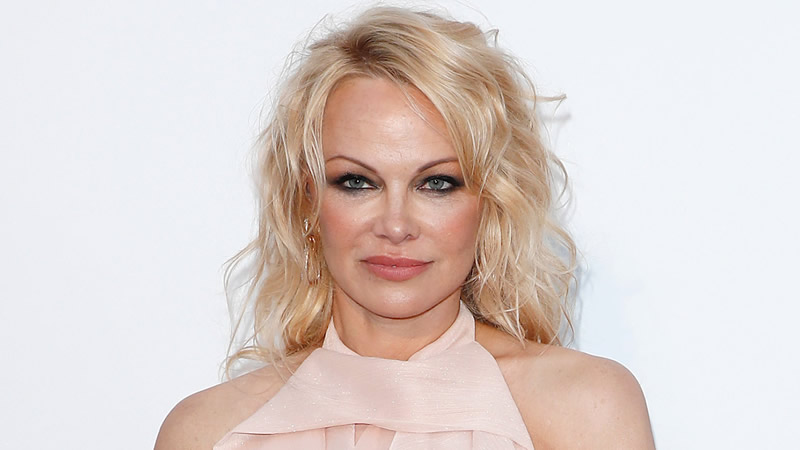 Pamela Anderso labeled it “a dream fulfilled” to play vaudeville jazz singer Roxie Hart in the musical for eight weeks beginning on April 12 and concluding on June 5.

Hollywood star Pamela Anderson is making her Broadway debut in the musical Chicago as vaudeville jazz singer Roxie Hart for eight weeks at the Ambassador Theatre in New York, starting in April.

The former ‘Baywatch’ star labeled it “a dream fulfilled” to play vaudeville jazz singer Roxie Hart in the musical for eight weeks beginning on April 12 and concluding June 5, reports

The show, which first debuted in 1975, has music written by John Kander, a book by Fred Ebb and Bob Fosse, who was married to Gwen Verdon, the original Roxie.

Pamela Anderson added that he was a long-time “huge fan” of Bob and Gwen’s work, along with Ann Reinking, who starred and choreographed the 1996 revival.

She said: “I’ve always been a huge fan of Bob Fosse’s and Gwen Verdon’s work. Ann Reinking, too.”

She said: “Performing Fosse, you don’t have time to get in your head. You can’t dance, sing and think at the same time.”

“There is a freedom, a unique joy in knowing it’s all about the work. Playing Roxie Hart is a sweet escape for me.”

Other famous faces who have trodden the boards as characters include Ashlee Simpson Ross and actress Michelle Williams. In 2002, Renee Zellweger took on the role in the movie adaptation that also starred Catherine Zeta-Jones as her performing rival and fellow criminal Velma Kelly.

This news comes less than a week since Pamela Anderson announced a pending as-yet-unnamed Ryan White documentary all about the former ‘Playboy’ model’s life, billed as an “intimate portrait embedded in the life of Pamela Anderson as she looks back at her professional and personal path and prepares for the next steps on her journey”.

It is also amid the conclusion of the Hulu original mini-series ‘Pam and Tommy’, which explores the 1995 theft of Pam and her ex-husband Tommy Lee’s sex tape.