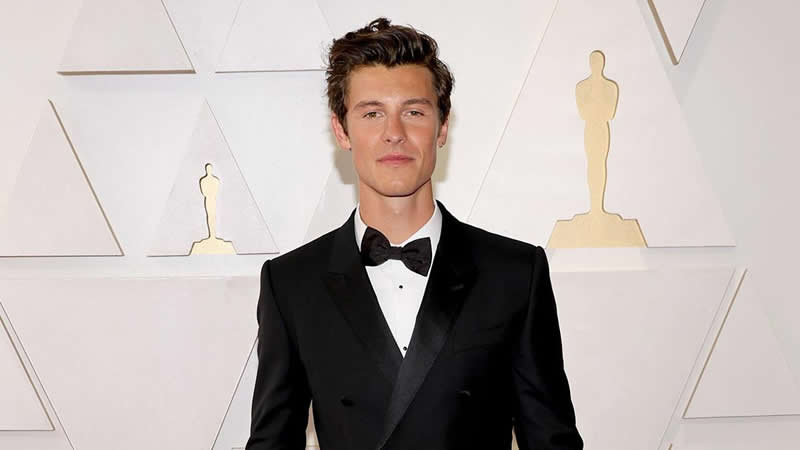 Shawn Mendes isn’t afraid to say he still loves his ex-girlfriend and longtime close friend Camila Cabello—and how that will always be the case.

The singer spoke to Ryan Seacrest about their relationship now and his breakup song, “When You’re Gone,” which is about her. Cabello and Mendes announced their breakup after two years of dating in November.

“[We’re] so friendly,” he said of their relationship now. “I mean, I loved Camila first for so many years and that’s never gonna change.”

Mendes spoke before about how he sent his song “When You’re Gone” to Cabello to listen to long before its release.

(Cabello even liked Mendes’ Instagram announcing its release in a public show of her support.) “Camila heard this song months ago, so we have a really honest relationship,” he told E!. “I would never really put a song out about her before she would hear it.”

“She knows me and I know her, and ultimately, we both are writers and we both know what it is to make music and what the bigger picture of making art is,” he said. “We’re supportive of that, always.”