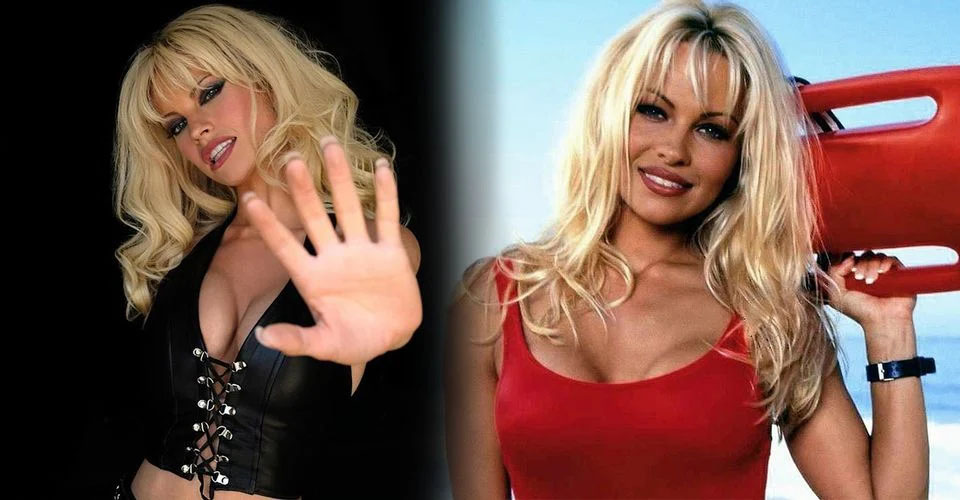 New pictures of actress Lily James as nineties star Pamela Anderson in the limited series Pam & Tommy have gone viral from the set of the show.

In the images, James sports a messy blonde beehive with a blue slip dress and a lengthy white cardigan, with patchwork platform boots in a blue to match her dress.

The show will also focus on the aftermath of Anderson’s s*x tape being released on the internet during this tenure.

According to mirror.co.uk. Anderson has reportedly slammed the show as a “cheap knock off” that puts her life in the spotlight.

Pamela Anderson claimed she has never heard of Lily James or Sebastian Stan before now.

Lindsay demands $100 million for the ad