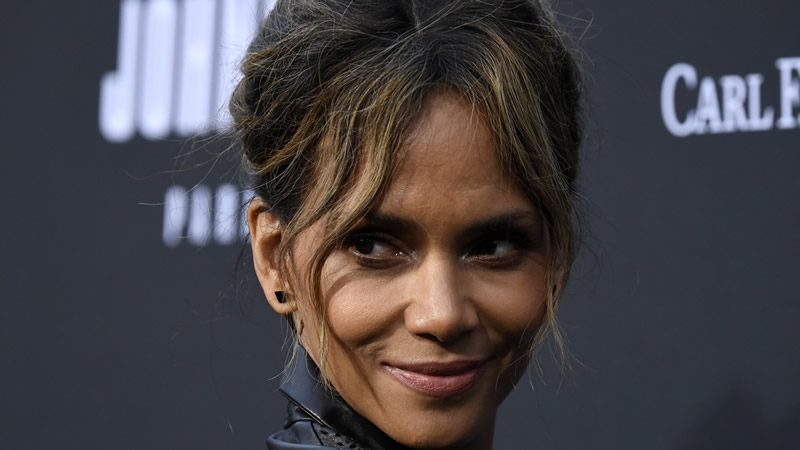 In a new post on Instagram, Halle Berry penned a heartfelt tribute for her boyfriend Van Hunt on his birthday as she began by writing, “HERE’S TO MY ONE AND ONLY!”

The couple sparked dating rumours in August 2020 when Hunt posted a picture of the two together on his social media. Subsequently, Berry confirmed the rumours through her own Instagram account the following month.

In her post, The Catwoman actress wrote, “Happy Birthday VanO. It’s no wonder your birthday and International Women’s Day are one and the same.” She then went on to compliment her man and penned, “There is no one I know who believes in, supports and uplifts women more than you.”

Berry continued, “May this year bring back to you all the love and joy you give! I Love you,” and added a heart emoji as she tagged Hunt. The actress attached to her birthday wishes for her beau, a picture of herself in a T-shirt with the words “Van Hunt” printed on them.

Meanwhile, Hunt also posted on his Instagram and honoured the day while he talked about sharing his birthday with International Women’s Day and the joy it brings him.

He wrote, “As i watch the world come to grips with the fact that life is more complicated than good guys and bad guys. that these r suits we exchange with circumstances. at his core, a man struggles with his own helplessness.” Hunt mentioned the ongoing Ukrainian war and expressed his gratitude to the women in his life as he added, “So today i feel powerful, bcuz the women hav taught me how to fight.”

Jennifer Lopez Not Afraid Of Falling In Love