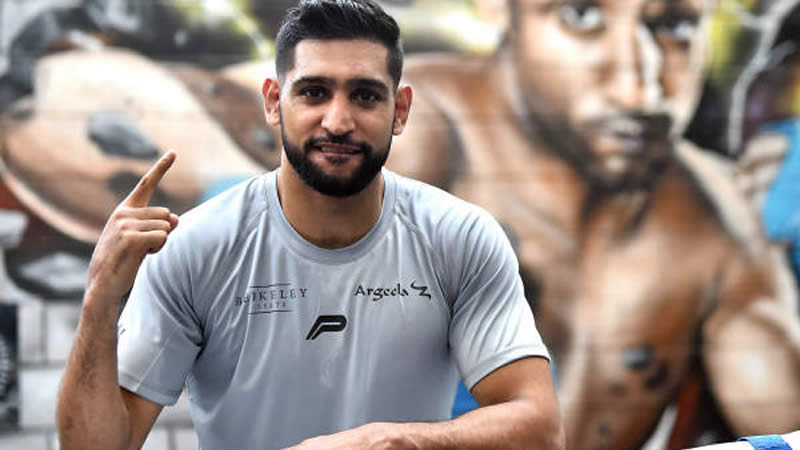 Former world champion boxer Amir Khan and his wife were held up for a robbery in east London, and three men have now been detained.

The 35-year-old wrote on Twitter in April that two guys snatched his £72,000 watch as a gun was “pointed in my face” on High Road in Leyton.

Officers “investigating a gunpoint street robbery in Leyton,” according to the Met, have made three arrests.

The Bolton resident who won a silver medal in the 2008 Olympics added, “the main thing is we’re both safe.”

According to police, no one was hurt during the incident and no bullets were fired.

As per mirror, the 20-year-old male was also detained for the same offense and ammunition possession, while the 25-year-old man was also arrested on suspicion of possessing a firearm with the intent to incite fear of violence.

All three are still in custody.