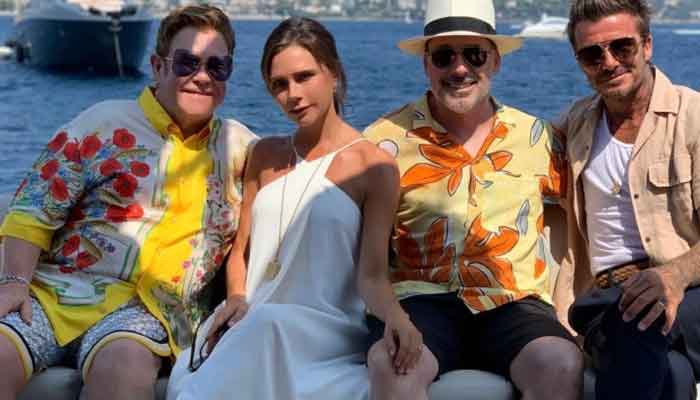 Showbiz celebrity Victoria Beckham opened up about  her decision to step away from being a ‘Spice Girl’, saying singing and dancing were not her ‘passion’.

The pop star-turned-fashion designer shared fact about her career as she  revealed that watching her friend Sir Elton John perform was a ‘life-changing moment’.

In an emotional letter to her ‘future self’ for British Vogue, David Beckham’s sweetheart gushed over the music legend and wrote: “Remember years ago, watching your dear friend Elton John on stage in Las Vegas.”

The mum-of-four added that “he performed ‘Tiny Dancer’, as if it were the first time, and you realised this was like oxygen for him.”

The 46-year old fashion mogul went on to say: “It was a life-changing moment — while singing and dancing was fun for you, it wasn’t your passion. That day, you started your quest to uncover your own dreams. It was time to step away from being a Spice Girl.”