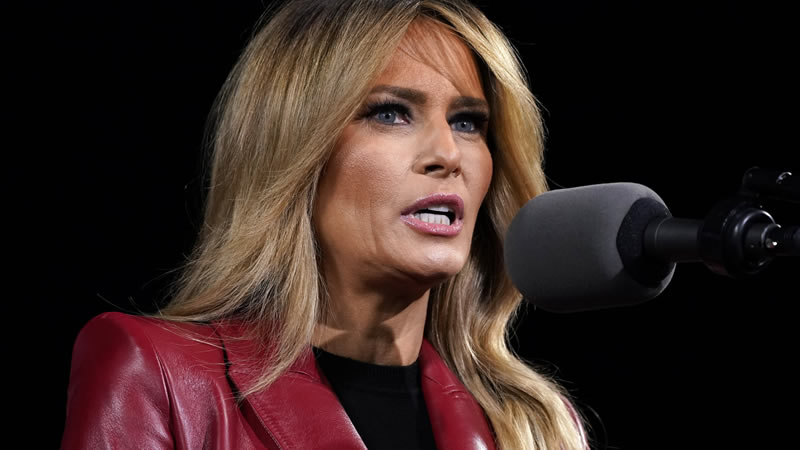 The third wife of Donald Trump Melania Trump under her husband’s heel never came across as someone who had even a shred of desire to be in the White Houses.

Honestly, she just continually appeared indifferent, out of touch, and she’d preferably be anywhere else but there. Nevertheless, her final weeks spent in the White House as her husband’s presidency came to end.

By following the multiple reports regarding the end of Trump’s reign of terror symbolized that Melania was flat outdone with the White House and her husband’s “legacy”.

Also Read: Melania Trump’s fiery reply when asked if she’d still be with Donald if he wasn’t rich

According to a source who stated at that time, “She just wants to go home.” When Donald Trump was President the former First Lady isn’t a bit more enthusiastic in her husband’s dealings than before likely she was.

According to a report from CNN, one source close to the former First Family stated, “She’s not a presence at Mar-a-Lago at all. She’s not mingling with people and rarely interacts with her husband’s staff.”

On the other hand, having said that reports have even shown that she pays a whole lot of time at the spa, hanging with her only son Barron, and killing time with her parents who sometimes spend a generous amount of time in their suite at Trump’s Mar-a-Lago resort.

Nevertheless, in meantime, it seems to me like his wife just wants him to be quiet so she can live in peace.

If Michelle Obama’s so worried About Her Daughter’s Safety, Why’d She Get Malia an Internship with Harvey Weinstein?