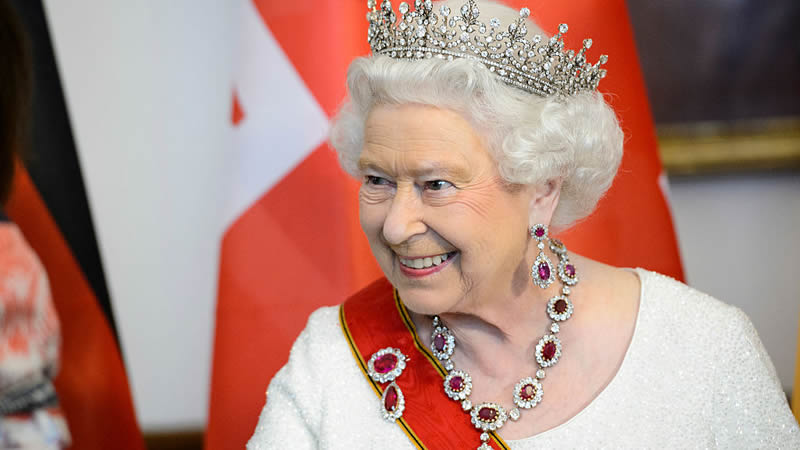 One of the largest real estate agencies is associated with Queen Elizabeth II of Great Britain. We are talking about the company The Crown Estate, the exact name of the owner of which could not be established, reports Deutsche Welle, citing experts.

According to experts, Elizabeth II has a huge wealth: it is noted that the amount of assets of The Crown Estate exceeds 17 billion dollars.

The Crown Estate owns not only a variety of sites in London but also properties across the country. These are castles, cottages, agricultural land with forests, and shopping centers.

The company owns more than half of the entire coast of the UK, which gives it ownership rights to offshore commercial activities — for example, winds farms.

At the same time, The Crown Estate annually transfers its profits to the British government. The company emphasizes that it strives to “ensure the lasting and universal prosperity of the nation.”

However, 25 percent of the profits are transferred to the Queen and the royal family as part of a sovereign grant, which is used to finance the family annually, which, according to the publication, proves a direct link between the state of Elizabeth II and The Crown Estate.