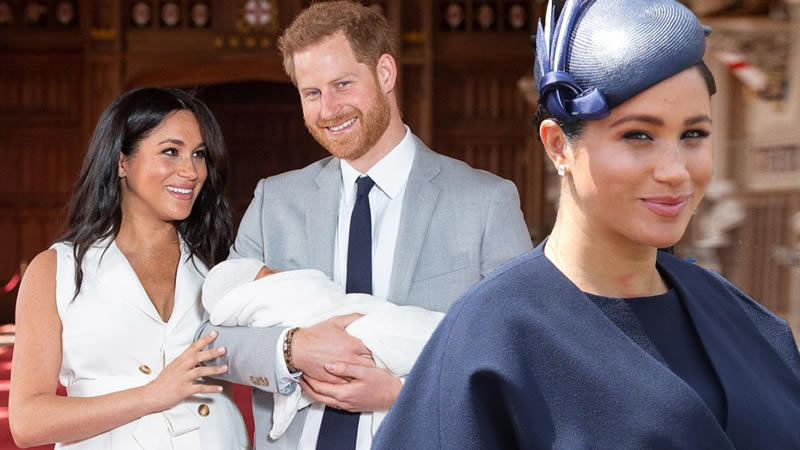 Prince Harry and Meghan Markle may be keeping their baby girl’s name top secret ahead of their daughter’s arrival this summer, but if they decide to go with a royal favorite, there’s a small pool of monikers to choose from.

Over the last 200 years, the royal family has favored a remarkably small group of baby names, with Victoria being the most popular for royal girls, according to research by The Independent.

In total the name has been given to royal babies nine times since the turn of the 19th Century, including Harry’s great-great-great-grandmother Queen Victoria.

This is closely followed by Mary, which has been bestowed to seven royal girls over the same period, including the Queen’s grandmother, Queen Mary, wife of King George V.

Also Read: Kate Middleton was an inspiration to Meghan Markle before she met Prince Harry

Next up with six counts, comes Alexandra and Louise – the name of Lady Louise, the 17-year-old daughter of Prince Edward and Sophie, Countess of Wessex – followed by Elizabeth with five.

Along with being the name of the reigning British monarch, this also happens to be the middle name of Princess Charlotte, 6, and her mom Kate Middleton!

As for boys, The Independent‘s data dive shows that since Queen Victoria’s 1819 birth, a total of 12 royal babies have been named Albert after Victoria’s beloved husband, Prince Albert.

This is followed by George (10), Charles (8), and Edward (7), with Christian, surprisingly taking the next spot on the list with five.

Considering the couple named their firstborn child Archie, it’s unlikely the Duke and Duchess of Sussex will opt for a traditional royal name and will instead continue forging their own royal path when it comes to their daughter’s moniker too.

“To have a boy then a girl — what more can you ask for?” Harry excitedly said about the couple’s imminent arrival during their sit-down interview with Oprah Winfrey in March.

The royal couple added that the baby girl will be their last child when she arrives in the summer, saying simply:

“Two is it.” Prince Harry also spoke emotionally about learning the baby’s sex, “Grateful, having any child, any one or a two would have been amazing, but to have a boy and then a girl . . . now we’ve got our family and we’ve got four of us.”