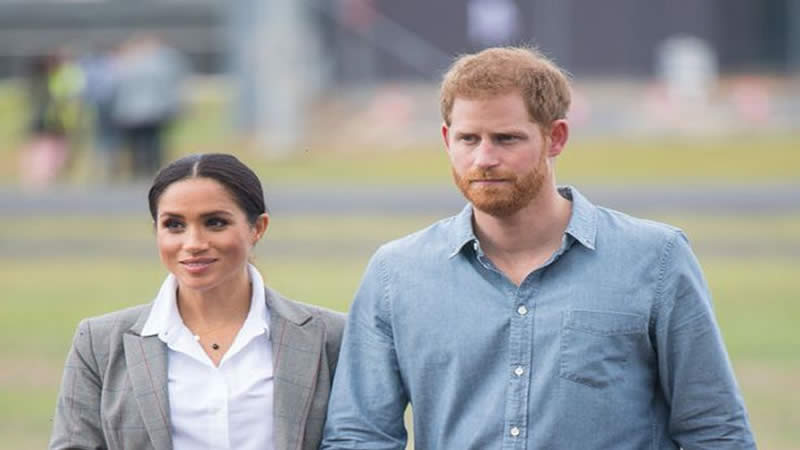 According to a forthcoming book, Meghan Markle declined the Queen’s invitation to travel to Mexico to make amends with her estranged father.

The Sunday Times newspaper released an excerpt from the book “Revenge: Meghan, Harry, and the War between the Windsors” by British biographer Tom Bower.

When Markle declined the chance to fly to California, close to the Mexican border, to make amends with her father, the Queen, and Prince Charles was said to be “perplexed.”

After visiting Scotland in July 2018 with his wife Camilla, Prince Harry, and Markle, Prince Charles reportedly pitched the notion.

According to the book, Thomas Markle, who had abruptly withdrawn from attending Harry and Markle’s May 2018 wedding months earlier, was causing Charles enormous amounts of annoyance at the time.

In June of that year, Thomas Markle made an appearance on ITV’s “Good Morning Britain,” and a month later, he was interviewed by The Sun and the Daily Mail.

Prince Charles allegedly asked: “Can’t she just go and see him and make this stop?” in the book. Due to this, Bower wrote, Charles and the Queen called Markle and Harry and made the request.

According to the book, Markle responded by dismissing the scheme as “completely unrealistic” to carry through without being discovered and resulting in yet another embarrassing news cycle for the royal family.

Markle reportedly complained that “they fundamentally don’t understand” the situation, the book said.

When Insider asked for a response, representatives for Markle, Buckingham Palace, and Charles’s office, Clarence House, did not immediately provide it.

As per the daily beast, Markle’s representatives appear not to have commented on claims from the book to any outlet.

Study: Amber Heard A Victim Of The ‘Worst Case’ Of Cyber Bullying During Johnny Depp Trial