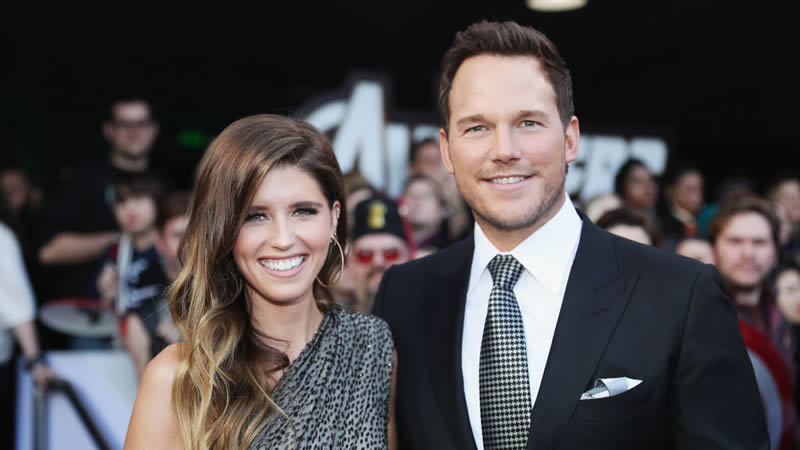 Chris Pratt and Katherine Schwarzenegger recently celebrated their 2nd wedding anniversary in the sweetest way! Scroll down to see how.

Actor Chris Pratt and Katherine Schwarzenegger recently celebrated their 2nd wedding anniversary with sweet gestures! In a chat with USA Today, Pratt, 41, got candid about his 31-year-old wife and how they marked their special day.

“So I bought her a nice piece of jewellery. They say the second anniversary is supposed to be wood or paper or something like that,” Pratt explained. “I went with diamonds because I’ve been gone a lot.” If you didn’t know, the duo began dating in 2018 and got married on June 8, 2019, a year later.

Pratt also told the publication that the pair had plans to indulge in some In-N-Out Burgers – an idea that came about during a recent family road trip.

Explaining that they passed the fast-food joint previously and wanted to stop, Pratt said that they opted to skip as they had their daughter, Lyla Maria, in the car and didn’t want to wake her.

“We passed an In-N-Out Burger, the baby was sleeping in the back of the car. I said, ‘Wouldn’t that be fun? Should we go? We haven’t gone to In-N-Out for ages.’ She was like, ‘God, the last time we went to In-N-Out was after the Avengers: Endgame premiere, like two years ago,'” he said.

“We both just sat there a little sad that we didn’t allow ourselves the In-N-Out Burger indulgence,” Pratt continued. “Then I said, what about for our anniversary? She just looked at me like, ‘Should we?'” and they did!