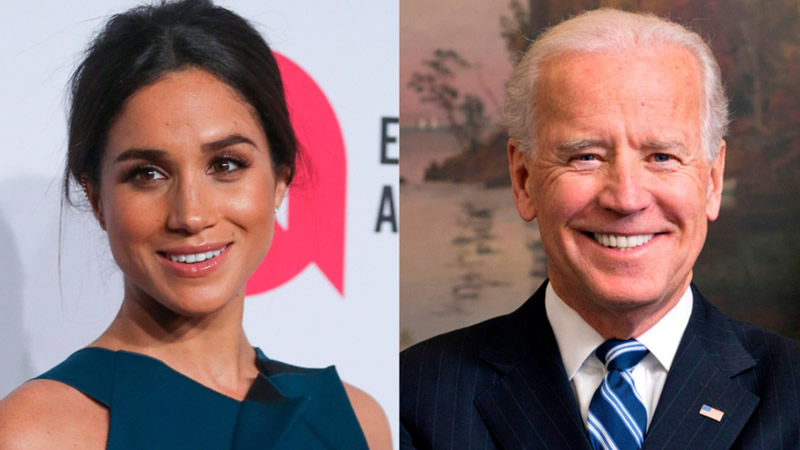 The Duchess is suspected of having links with Joe Biden’s party.

Surely everyone knows the folk saying “The husband is the head, and the wife is the neck”, but it was not applicable to members of the British royal family until recently.

Now analysts are confident that behind all the loud statements of 36-year-old Prince Harry, who emigrated to the United States, is his 39-year-old wife Meghan Markle.

This opinion was expressed by the royal biographer Jonathan Sacerdoti. He called Meghan “the driving force behind Harry’s” scandal empire. ” In his opinion, she is going to go into politics in this way.

“She grew up with great ambition, first found herself in an acting career, and then she met Harry, and even then her priorities changed. Her fame has increased many times over simply because of a successful marriage, ”he said.

“Now she can have real political goals. I know this from trusted sources. Do not forget that Megan once supported Joe Biden, ”the expert added in an interview with the Daily Star. – freenews