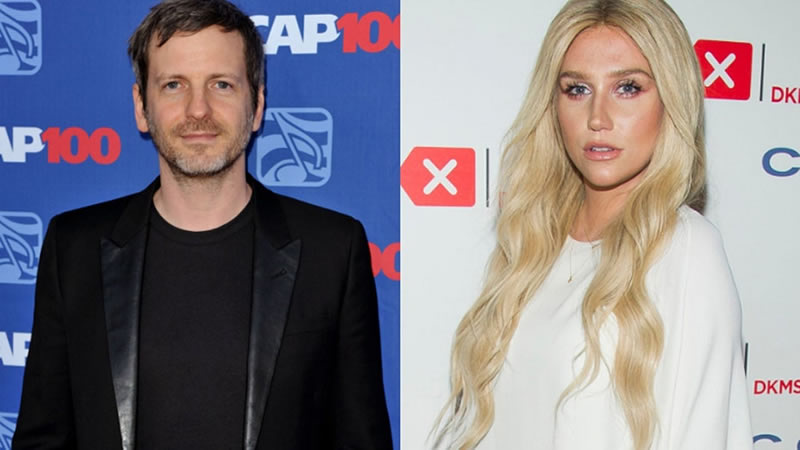 Dr. Luke is appealing a judge’s ruling from June that would allow Kesha to collect legal fees from him once he lost his claims against the pop star. The amount is likely to be no paltry sum and it appears that the music producer is worried about having to pay it when the day comes.

Schecter’s decision to have the star apply the November law – which was passed to help lower the number of lawsuits being brought by the rich and powerful in a bid to intimidate and silence their accusers – meant Kesha can receive some good amount from Luke if she wins the case. The trial is set to take place in October.

Luke – whose real name is Lukasz Gottwald – brought a defamation case against Kesha in 2014. He accused the singer of ruining his reputation and name when she accused him of drugging and raping her. It can be remembered that Kesha also claimed Luke has raped Katy Perry.

Schecter held that indeed, Kesha defamed Luke with her claims about Perry, since Katy herself said she was not raped by Luke in a deposition.

However, this does not mean Luke was already off the hook.

Luke’s defamation claims relating to Kesha’s alleged rape will be the issue to be decided at trial.

Kesha’s lawyers are yet to react to this appeal.

In light of Katy Perry’s denial of being raped, Kesha and Lady Gaga have reportedly called her mean.

The text exchange starts with Kesha telling Lady Gaga that she “was crying a lot today and needed my mom. I’m really upset with Katy Perry.” The documents detailing this exchange were obtained Us Weekly. Kesha can even be read to have said Perry “could bring the whole thing to a head but she won’t.”

“She is probably really afraid to lose everything,” Gaga reportedly said, based on the implicating documents. “U are really strong standing up to him, she’s not as strong as u yet.”

However, in 2018, Lady Gaga addressed the exchange. She did not deny the texts but also said her views have changed. – enstarz

5 Ways to Get Clear Skin in a Week