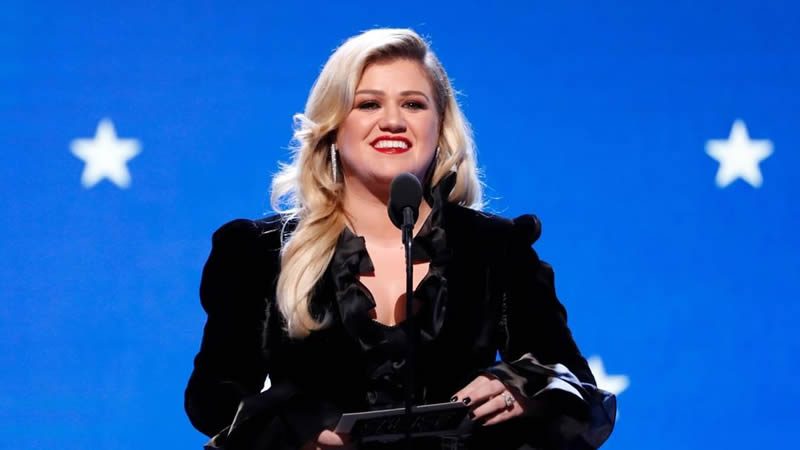 Kelly Clarkson is one step closer to solidifying her divorce from ex Brandon Blackstock now that the former couple’s spousal and child support payments have been worked out.

It was earlier this month that the talk show host asked the courts to declare her legally single, so she is definitely moving forward with her life.

But let’s talk about the court order that was delivered in a Los Angeles court on Tuesday — Blackstock is getting a hefty sum from Clarkson.

When it comes to spousal support, she will pay him $150,000 per month in addition to $45,601 per month in child support for their two kids, daughter River Rose, 7, and son Remington Alexander, 5, per People.

While this might seem like an astronomical sum, it’s a win for Clarkson because Blackstock was asking for $301,000 in spousal support and $135,000 in child support per month. She will also pay off his attorney’s fees for a whopping, one-time payment of $1.25 million.

The spousal support will only last for two years, but the couple is still battling it out when it comes to their prenuptial agreement, per TMZ — so this isn’t over yet.

Child custody was worked out last November and the former American Idol star has primary physical custody of their two children. It’s been a tough time for Clarkson, who initially didn’t see the divorce coming, and she’s been open and honest about the tumultuous time. But it was First Lady Dr. Jill Biden, who might have given her the best advice based on her own life experiences.

“My mother always said to me, ‘Things are going to look better tomorrow,’” she told Clarkson on The Kelly Clarkson Show in February. “‘And if you can take one day at a time, and things will get better.’

And you know, I look back on it now and I think, ‘You know, if I hadn’t gotten divorced, I wouldn’t have met Joe. I wouldn’t have the beautiful family I have now.” – sheknows