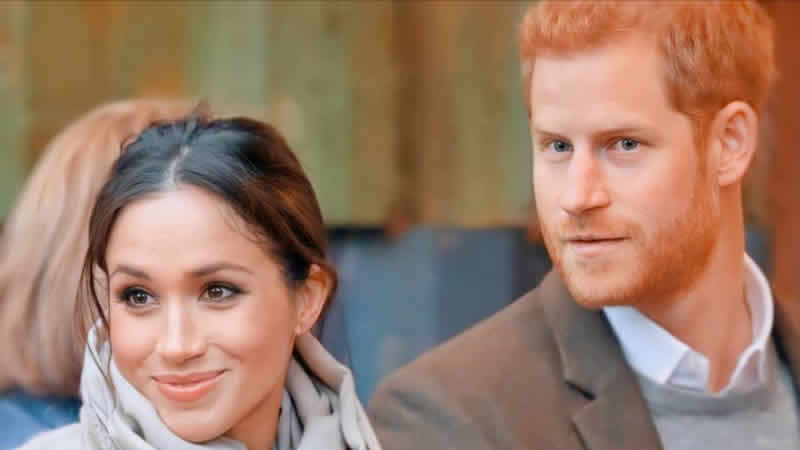 The accusations were brought forward by the former Miss Universe from the UK.

Oprah Winfrey’s scandalous interview with Prince Harry and Meghan Markle once again became the subject of discussion in the British media. In addition, rumors recently appeared on the Web about the return of the couple to their homeland after emigration.

The public recalled Megan’s words that she allegedly did not know anything about the royal family before meeting Harry. Model Lelaine Dowding simply doesn’t believe that Markle didn’t Google her future husband.

It is believed that the couple met on a so-called blind date five years ago. Delaney also met her betrothed – The Cult guitarist Billy Duffy, and clearly understands this.

“Nowadays, everyone is googling everyone, and that’s okay. When Billy called me out, I googled him, and he googled me. I find it hard to believe that it was a 100% blind date, ”the diva told DailyStar magazine.