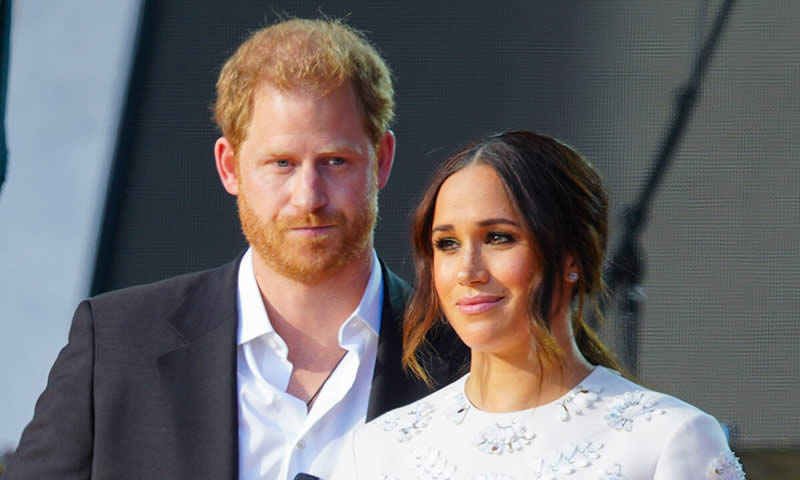 Katherine Ryan shares what she thinks about Meghan Markle and why the royal finds herself the target of negative publicity.

The comedian told The Express that the Duchess of Sussex is someone who wants to have her opinions heard. She does not want to be silenced, as such, this came to be a challenge when she married into the royal family which follows strict protocols, especially in upholding a stiff upper lip.

Ryan added that Meghan Markle put herself in a situation wherein her movements are always monitored when she married Prince Harry. She said, “I think when you join into such an infamous family, then you’re under the microscope.”

“I believe that anyone, certainly any woman who deviates from what is expected of them is going to face criticism. So I certainly think that I love Meghan Markle’s voice and her confidence to challenge the norm and what’s expected of her in that role,” she explained adding, “But equally anytime that you challenge an idea people are going to come after you.”

Ryan then shared why some people feel aggravated by the Duchess of Sussex and think it has to do with her confidence. She said it makes her “such a target” of criticism because the former “Suits” star is not afraid to speak up, especially when it concerns the rights of every woman.

“The Duchess” star explained, “I think it’s her confidence in challenging the shape of what a woman in that role should like, which is someone who wears stockings. Someone who covers their shoulders, someone who follows the rules.”

She added, “I feel like I would find it very challenging being real because many of us couldn’t fit into those constraints very easily. It would feel like a real infringement on your sense of personal freedom.”

Ryan had previously praised Meghan Markle, along with Chrissy Teigen, for opening up about their miscarriages because she too went through the same devastating loss. She said the Duchess of Sussex and the model made her feel “very hopeful and encouraged” because she knows that “they reach so many families.”