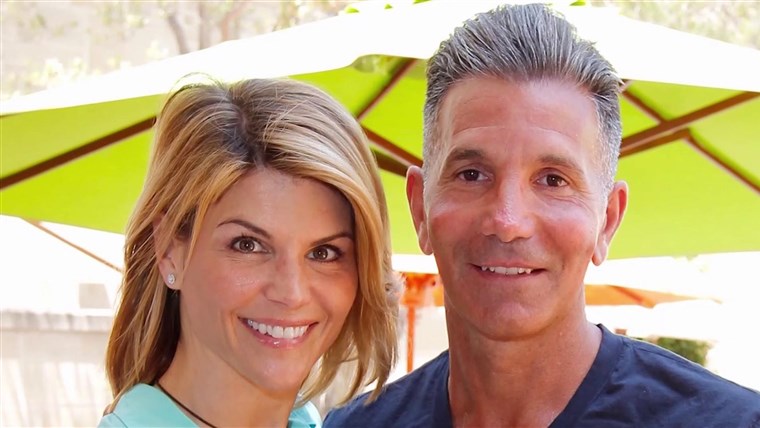 Lori Loughlin’s designer hubby is going to have to cool his heels in prison a little longer.

A federal judge Tuesday rebuffed fashion guru Mossimo Giannulli’s bid to be released to home confinement, saying there was no “extraordinary or compelling reason” to do so.

Giannulli — ensnared along with his wife in the national college admissions scandal — had tried arguing in court papers in mid-January that he’d spent so much time in solitary confinement and quarantine amid COVID-19, it was already as if he had endured his entire punishment.

Giannulli is a little more than two months into his five-month sentence for trying to scam the system to get his two daughters into a prestigious university.

The designer and his TV actress wife were busted in a scandal that also caught scores of other wealthy parents trying to cheat the system for their kids with the help of illicit college fixer Rick Singer. Actress Felicity Huffman was among those convicted in the scheme.

Loughlin did two months behind bars before being sprung in December.