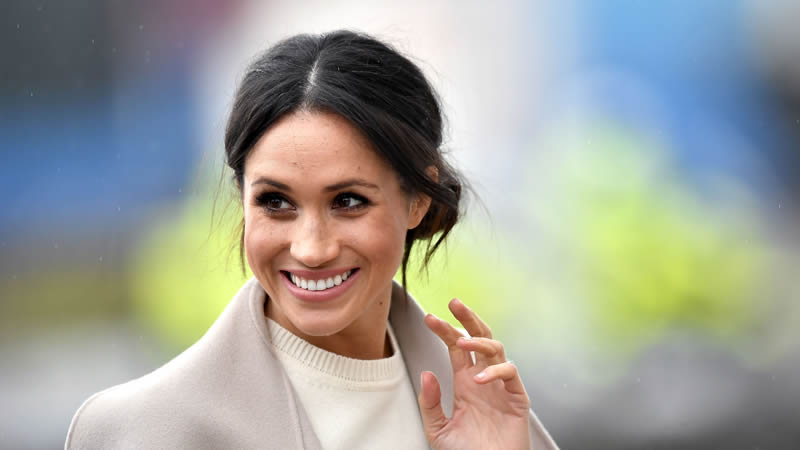 The Duchess will host “uncensored conversations” with historians and experts for her debut series ‘Archetypes.’

Meghan Markle is officially a podcast host! The Duchess of Sussex’s first podcast series is underway, and a newly-released teaser for her forthcoming show promises to tackle women’s issues head-on.

Archetypes, which is the first series under her and Prince Harry’s production company, Archewell Audio, aims to “dissect, explore, and subvert the labels that try to hold women back,” focusing on gender-based stereotypes and their origins. And how clever is that name?

The one-minute audio teaser packs a punch, opening with a series of sexist remarks (“Do you have the word ’skanky’ in America?” and “I was waiting for you to smile at the compliments, but you didn’t”), which the Duchess goes on to describe as “how the media reflects women back to us.”

They’re the sort of comments women receive regularly, but the Duchess is digging deeper to reveal their sinister history. She goes on to ask: “Where do these stereotypes come from? And how do they keep showing up and defining our lives?”

The Duchess is no stranger to this sort of scrutiny—public attacks made against her often target her race and gender—and she’s not shying away from difficult conversations. Bringing in historians, experts, and other special guests who are well versed in a variety of subjects, Meghan will discuss an array of hot-button topics on each episode.

For fans of the Sussexes, this news is a cause for celebration. The podcast launch comes over a year after Archewell Audio announced their exclusive, multimillion-dollar deal with Spotify, and the ~radio silence~ led fans to wonder if a podcast was really ever coming.

Then, earlier this year, Meghan and Harry were urged by fans to reconsider their deal following claims of COVID-19 misinformation on the platform, and the prospect of a new series was once again threatened. While the Duke and Duchess did respond—they urged Spotify to address issues of misinformation—they ultimately chose to maintain their deal.