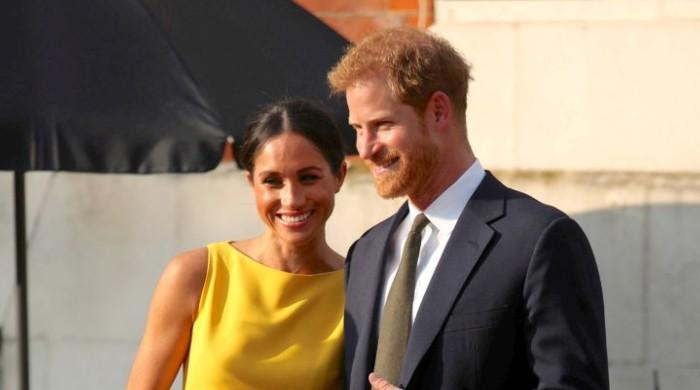 Prince Harry and Meghan Markle took over headlines after releasing their first-ever podcast as part of their Spotify deal.

During the much-awaited first episode, the Duke and Duchess of Sussex spoke about their wedding song and how it holds impactful links to the US civil rights movement.

“‘This Little Light of Mine’ played at the very end of our wedding while we were walking down the steps of the church. It was the music that we wanted playing when we started our lives together,” she said.

She then quoted Martin Luther King, and said: “Because as we all know, ‘darkness cannot drive out darkness, only light can do that’.”

Harry joined in, saying: “The message of this song is one we hold so dearly. It’s about using the power we each have within us to make this world a better place.”