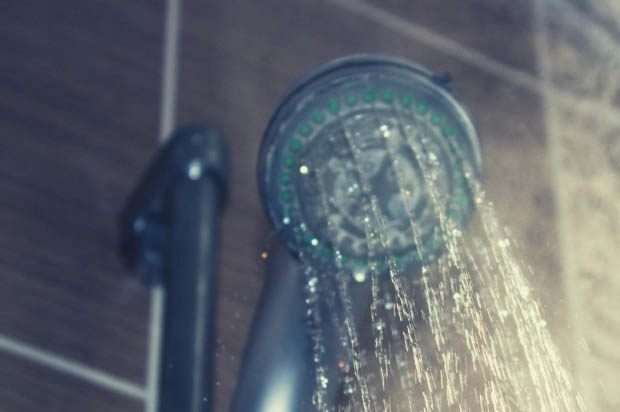 Keeping lungs in tip-top shape is more important than ever these days. That’s because healthy lungs not only fend off viral infections like colds, flu and COVID-19, they are better equipped to bounce back more quickly if an invader does sneak in. Thankfully, experts say keeping your lungs healthy and strong is easy! Just…

The mineral zinc keeps viruses from multiplying inside cells and reduces the risk of pneumonia by up to 50 percent. Indeed, a recent Spanish report reveals that folks with healthy zinc levels were 76 percent less likely to suffer from serious COVID complications. That’s why functional medicine expert Fred Pescatore, M.D., advises letting a 50-mg. zinc lozenge dissolve in your mouth daily to best attack respiratory viruses at their point of entry.

Nasal tissues produce a gas known as nitric oxide (NO) that enhances lung function, upping oxygen levels by 20 percent. What’s more, NO has antiviral powers that defend against infection, reports Nobel laureate Louis Ignarro, Ph.D. Speed NO to the lungs by simply inhaling through the nose.

Munch on an apple.

Linger in the shower.

“Moist air is a like a Kevlar vest for the lungs,” according to Jeffrey Gusky, M.D., a specialist in emergency medicine. Indeed, keeping mucous membranes moist maintains a barrier that prevents viruses from penetrating lungs. Tip: Set a washcloth dabbed with eucalyptus oil on the shower floor. Studies show its cineol protects lungs against infection.

Prince Charles gives up beloved home ahead of becoming king

Exercises for a Flat Belly