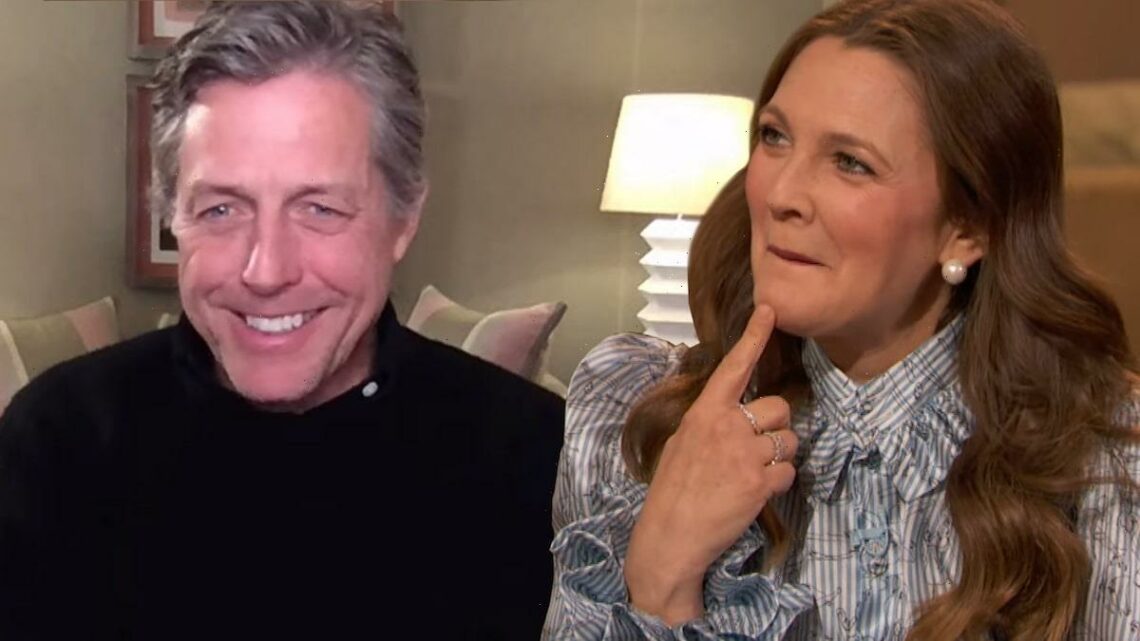 Drew Barrymore had the most “bizarre” greeting for Hugh Grant when she met him in a restaurant a number of years ago. Hugh Grant has revealed that Drew Barrymore sent him a letter of support after his arrest in 1995.

The Notting Hill star, who was with his long-term partner Liz Hurley, at the time, was arrested with sex worker Divine Brown in 1995. The actor has revealed how the Charlie’s Angels star “made out” with him for 10 minutes after they bumped into one another. The pair recalled the incident on Barrymore’s chat show Thursday.

On Thursday’s episode of The Drew Barrymore Show, Grant and Barrymore looked back on a chance encounter in a New York restaurant that got a little heated when the actors started kissing.

“I don’t think we’ve ever talked about this,” Barrymore said to Grant during the segment. “I’d had a few drinks, and I walked in, and I ran into you, and instead of saying hello, I grabbed you by the collar, and I fully started kissing you.”

In the wide-ranging interview Grant, 60, shared that Barrymore, 46, sent him a supportive letter after his shocking Divine Brown scandal in 1995 while Barrymore admitted that one drunken night in New York City she saw Grant at a restaurant and ‘made out with him for 10 minutes’ in front of stunned studio executives.

“Oh my god, you did, you were so nice!” Grant recalled. “It was during the dark days of my Divine Brown scandal, I was just an idiot. I was a grown-up idiot who got caught by the police.”

The actors later went on to star in Music and Lyrics together in 2007.