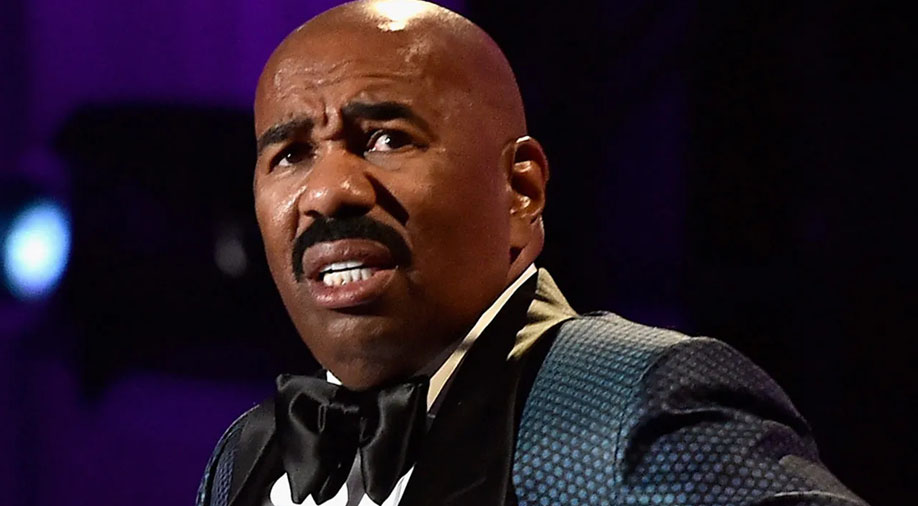 When Steve Harvey announced the wrong winner in the 2015 Miss Universe, it quickly became a viral joke – and the critics were not happy about his onstage blunder. Now, Harvey, 64, is opening up about the infamous hosting mistake that he recalls as “painful.”

During an episode of “Comedy Gold Minds with Kevin Hart” podcast, Harvey opened up about the awkward moment and the backlash he faced – calling the week following the incident “the worst week of [his] life.”

Although Harvey definitely regrets the mistake, he explained that it was more to do with unclear directions and a last minute change than anything else. “They said, we’ll announce the second runner up, and then we’ll have standing there the first runner up and Miss Universe, and we’ll do it that way,” he told Hart.

“Well, in the teleprompter after I announced the second runner-up, the teleprompter said, ‘And the new 2015 Miss Universe is…,'” Harvey explained. “The dude in my ear, said, ‘Read the next name on the card, Steve. Hold, hold, hold.’ I looked at the next card. I said, ‘Miss Colombia!'”

With such confusing directions in mind, Harvey feels like it ultimately was not his fault. “I really didn’t make no (expletive) mistake,” he insisted. “I did what they told me in my ear and I read that teleprompter. I took the card out there and showed the third name that they handed to me from the stage, but I had my thumb on it, it wasn’t no third name.”

However, he does regret clearing up the issue immediately, which put the focus back on him. “I took my stupid (expletive) back out there. I should have let them announce it the next day in the newspaper. I wouldn’t have caught none of the hell I caught.”

Following the blunder, Harvey was at the center of tons of criticism and harassment. He explained that the story was “the headline in every country.”

“It was the worst week of my life,” Harvey said. “It was a painful (expletive) night there, dog. Oh God. I didn’t know the pain I was in. I didn’t know how bad the mistake was.”

Although Harvey might have been the subject of serious criticism at the time, people were significantly kinder now. “He is human… we all make mistakes,” one commented on Instagram.

“But you step[ped] up like a real man and owed your mistake. That is what makes you a great person! Thank you Mr. Harvey for showing the world how it’s to be done!” another responded.