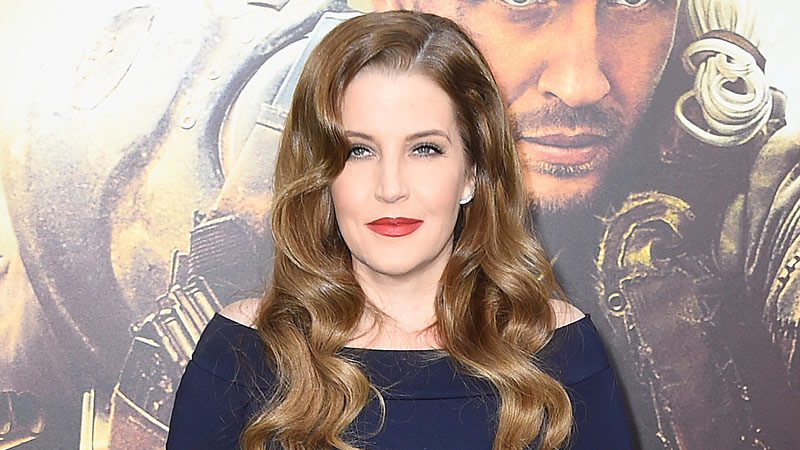 Is it? Lisa Marie Presley, do you think she will return to her childhood home in the near future? About a year ago, one tabloid claimed Elvis Presley’s daughter was ready to move back to Graceland. A lot can change in a year, so let’s check back in on the singer.

Twelve months ago, we published a story that claimed Lisa Marie Presley was moving back to Graceland. According to the GlobePresley’s recent tragedies were forcing her back to her roots. Presley’s son, Ben Keough, tragically took his own life in 2020, and sources told the tabloid that grief had turned Presley into a “basket case.”

“Lisa Marie is still beside herself with grief and she’s losing her will to go on,” a friend of Presley’s dished. “[She] wants to live out the rest of her final days in Graceland near her father and son, Ben. Then, she can spend eternity there with both of them.”

Presley apparently urged Riley Keough, her daughter, to have a baby boy and named it Ben after her late son. “Lisa Marie fervently believes a new baby will fill up the hole in her life until she herself is laid to rest next to her father and son,” The snitch ended.

It’s safe to say that the Globe This story reached a new low. The outlet was not reluctant to call Lisa Marie Presley a “basket case” She was grieving the loss of her son.

In fact, the tabloid seemed to revel in Presley’s family tragedies, concocting a macabre story about Presley joining her father and son in the grave before long. The outlet didn’t have any evidence to support its claims. Instead, it was just exploiting the idea of someone else’s misery to sell some magazines.

And it’s worth mentioning that Lisa Marie Presley likely never had any plans to book it back to Graceland. That was something the outlet did not mention. Graceland is a popular tourist attraction since 1980. Now, the grounds are home to a museum, shops, and restaurants as well as a hotel and concert venue. Short of shutting the entire operation down — which we’re sure Presley has no intention of doing — there’s just no way she would be able to move back to Graceland.

The Tabloids on Lisa Marie Presley

The tabloids are not short of harsh words for Lisa Marie Presley. This story was published just a few days before. OK! reported Presley was moving back to Graceland only a month after her son’s tragic passing.

Then Presley was reportedly moving back to Graceland just a month after her son’s tragic passing. National Enquirer Presley, it was claimed, was scaring people by her appearance.

Then OK! Follow the instructions Inquire The story was similar, but Riley Keough insisted that Riley Keough was concerned sick about her mother. Finally, the Inquire Presley said that Presley was telling people that she was about to die. Obviously, these publications have no problem exploiting Presley’s personal tragedies to sell a few magazines.