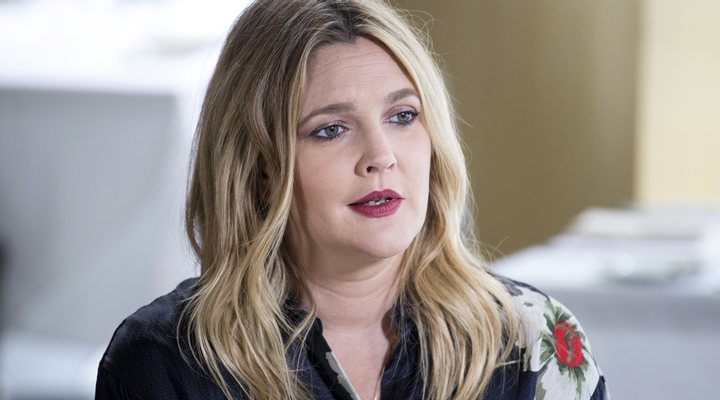 Drew Barry is, allegedly, getting back together with her ex, Fabrizio Moretti now that she’s single again.

By following New Idea, Drew Barrymore has had three failed marriages throughout her lifetime, but she’s not one to give up on love.

But the truth is, a source claimed that she recently reconnected with one of her exes. And they might, allegedly, be getting back together. But the rumors said more about this actress.

“She’s been checking up on a lot of friends this past year. And she and Fabrizio still have that spark. They talked for hours and still are. There’s no doubt they’re getting close and romance is on the cards,”

Last month, this isn’t the only rumor circling Barrymore as of late. OK! magazinealleged that the former child star is on the brink of a meltdown. After all, Drew Barrymore has been working all her life. But the source said.

“She had no idea that juggling work and family would be this hard, and she’s feeling pressure from every side. She desperately wants to be there for the kids, but she’s trying to make her show a hit. And with her production company,

she has a million other things on her plate as well,” There is no evidence that Drew Barrymore feels tricked out.

According to the source, Barrymore has been single since her last divorce, but she’s in no rush to date and settle down again. “But Fabrizio always knew how to make her weak at the knees. He’s always adored Drew and didn’t want to split, so he’ll be doing his best to win her back,”

Barrymore and Moretti dated from 2003 to 2007. And while it may be true that the exes are still friends, there’s no indication that they have been hanging out.