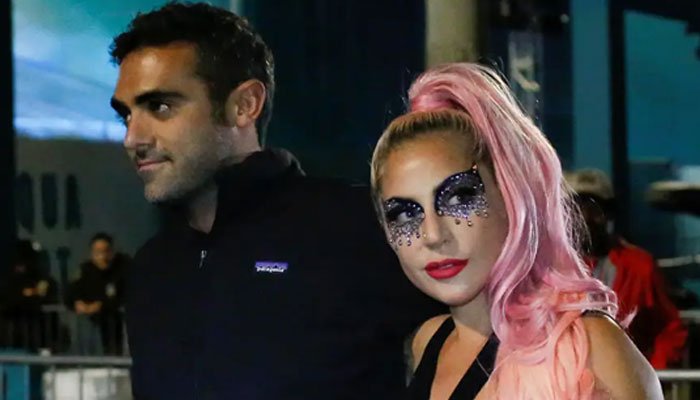 Lady Gaga and Michael Polansky’s relationship has become an all-time topic in the media and finally, insiders came forward to spill the beans behind it all.

According to a report by People magazine an insider claimed, “Gaga had a blast at the Inauguration and was in the best spirits. She’s very happy with Michael and feels grateful for his support.”

Even Polansky seems eager to cheer his ladylove on from the wings. According to an attendee, “He was content to hang in the background and blended in. To the few people Gaga encountered backstage inside the Capitol, she’d say, ‘This is my boyfriend’.”