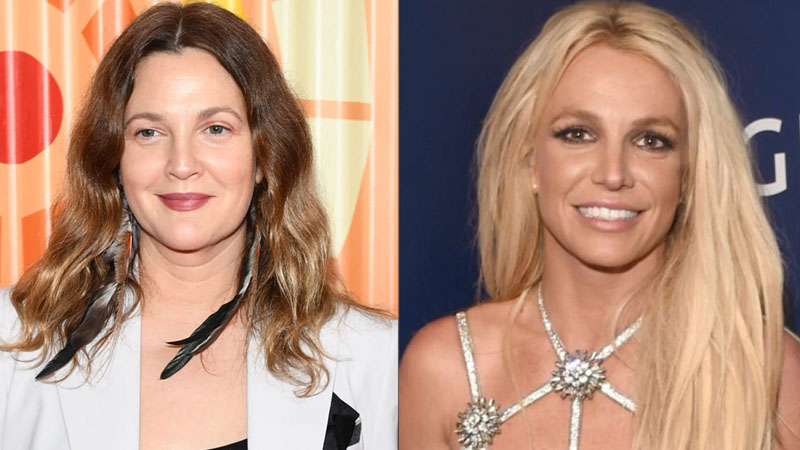 Drew Barrymore recently spoke about Britney Spears’ conservatorship while chatting with ET and revealed that her support towards the pop star isn’t just limited to social media, but she has also been sending her video messages.

“I appreciate all the people that have been supporting Britney on social media, I took a different turn. I’ve actually been sending her personal videos of encouragement and just telling her that I think she is the key to her freedom,” Barrymore said.

Speaking about why it’s important to her to extend support beyond social media, Barrymore said: “[I wanted to] really show her I’m someone who has understood what a journey is like and I don’t compare myself to her, but I’m here to support her if there’s anything she needs in private,” Barrymore explains.

Drew, 46, mentioned: “I am very invested in this. I think everyone deserves the chance to get their life right, wrong, and everything in between. This has become such public interest because it’s about something bigger. It’s about being allowed to live your life.

And so, I’m invested in this and I really want her to find her freedom.” As for whether Spears has replied to the video messages, Barrymore says there’s been “little smoke signals.”

The last update from Britney’s conservatorship came in earlier this week, when Spears’ father, Jamie Spears, filed documents to end his daughter’s 13-year conservatorship, which he oversaw over the past decade. His petition will be heard on Jan. 28, 2022, during an authority hearing.